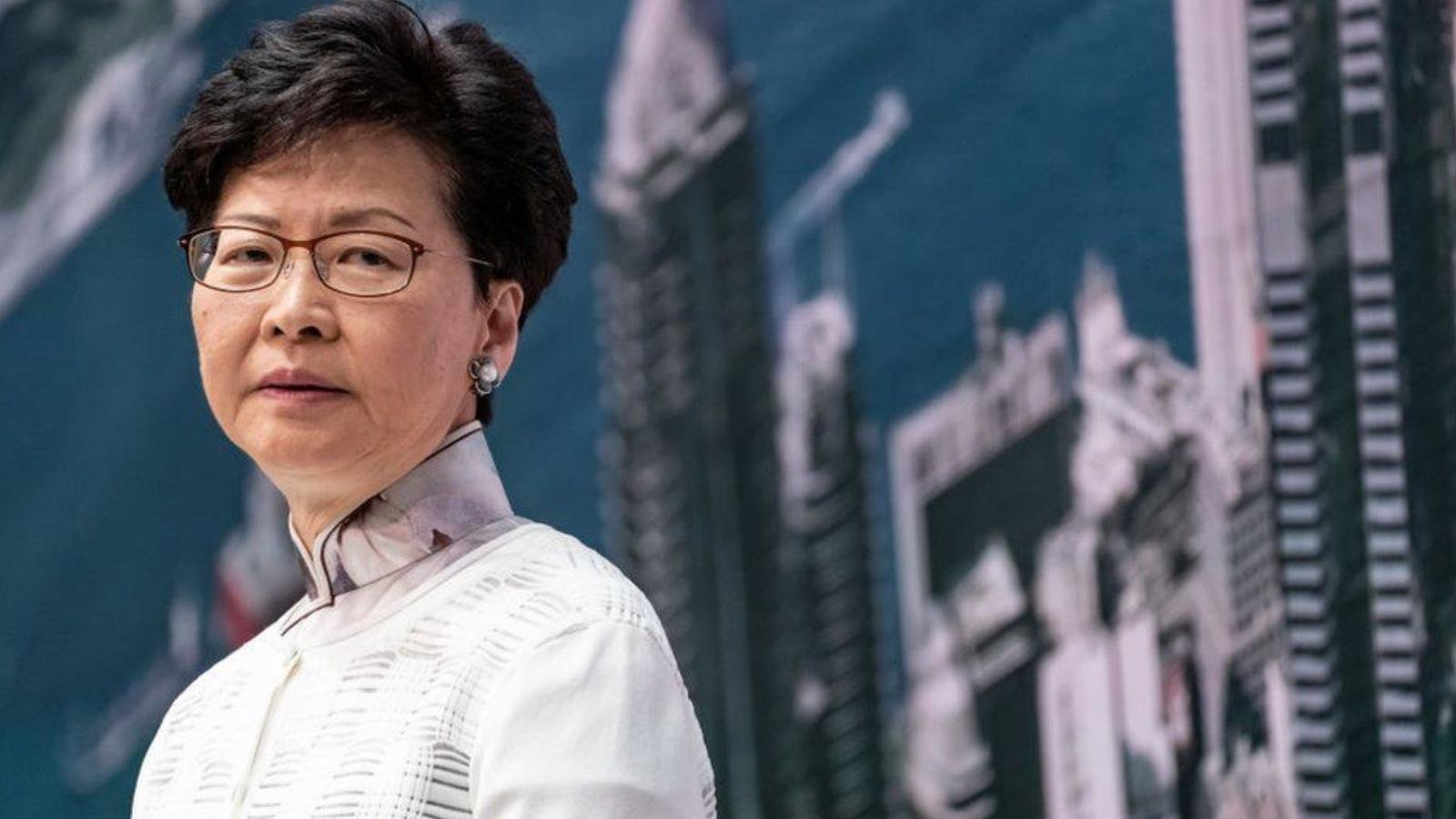 The salaries of the highest-ranked officials in Hong Kong — Chief Executive, politically-appointed officials and non-official members of the Executive Council — will be either frozen or reduced this year, according to the government's statement.

This news came hours after an official announcement where all civil servants will face a pay freeze for the second year.

According to the mechanism approved by the Legislative Council Finance Committee, the remuneration of the top officials would be adjusted automatically on an annual basis in accordance with the relevant change in the Consumer Price Index in the past year.

Generally, if the relevant change in the Consumer Price Index in the past year is positive, the remuneration of these leaders will be "adjusted upwards" accordingly. However, the government said they will turn down the pay rise if that is the case this year.

Meanwhile, if the relevant change in the index is negative, their remuneration will be adjusted downwards in accordance with the mechanism.

The annual adjustment cycle for the remuneration of the Chief Executive and politically-appointed officials will start from 1 July, while that of ExCo non-official members is from 1 October.

Earlier in the day, the Chief Executive-in-Council has decided that pay for civil servants in the upper, middle and lower salary bands and the directorate should be frozen in 2021-22 with retrospective effect from April 1. The Civil Service Bureau spokesperson said the decision was reached after all relevant factors under the established annual civil service pay adjustment mechanism had been thoroughly considered.

Apart from the net pay trend indicators and the staff side’s response to the pay offers, the relevant factors for consideration also included the state of Hong Kong’s economy, the government’s fiscal position, changes in the cost of living. and civil service morale.