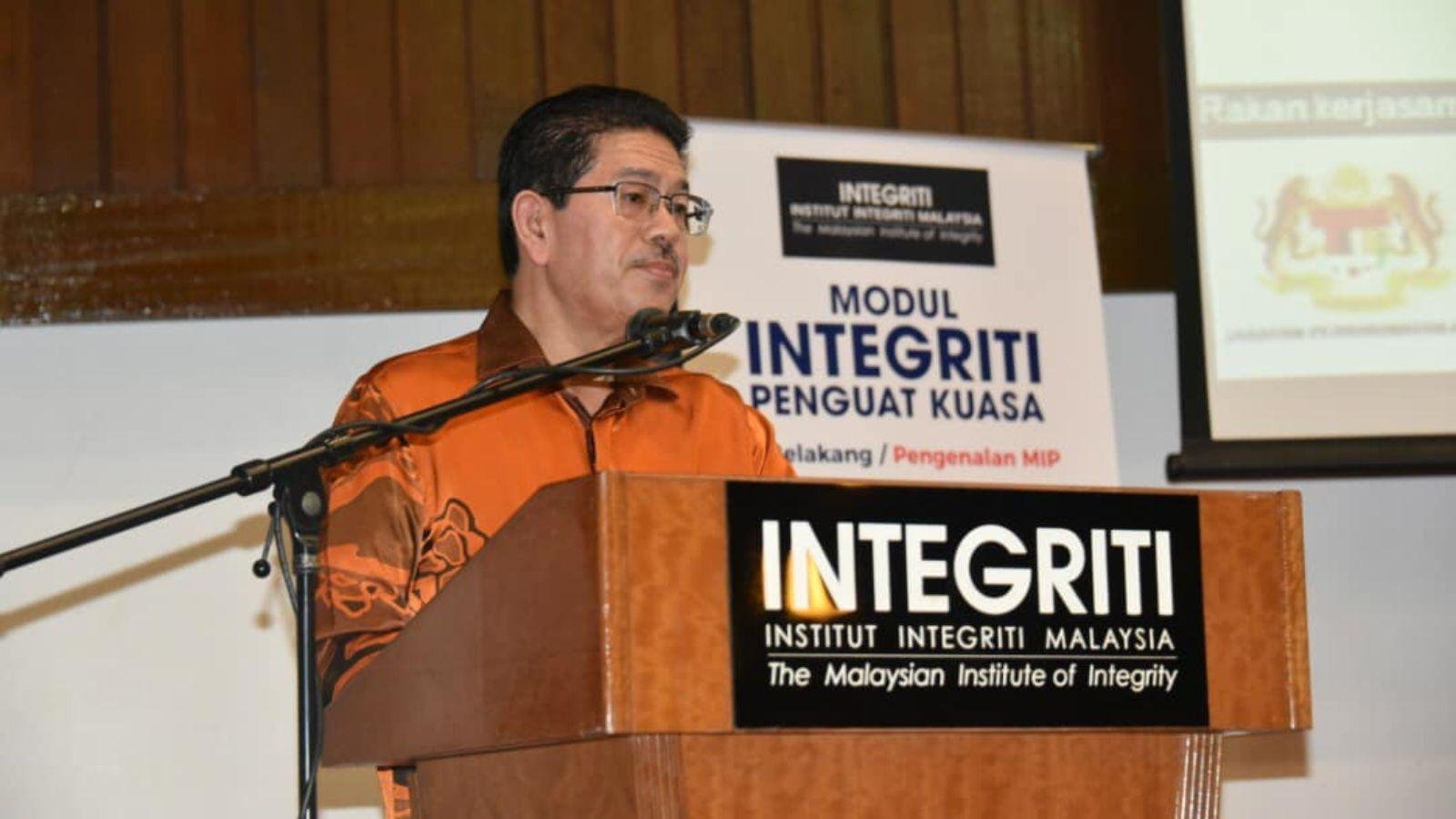 PSD's Director-General Mohd Shafiq Abdullah said the team will, on behalf of the Government, research which sectors should implement such arrangements.

Malaysia's Public Service Department (Jabatan Perkhidmatan Awam, or JPA) has set up a team to study the implementation of a four-day work week, Director-General Mohd Shafiq Abdullah shared on Thursday (30 June 2022), during an event at the Malaysian Institute of Integrity (Institut Integriti Malaysia, or IIM).

Based on Bernama's report, this move comes from "a request for a thorough analysis from various parties". DG Shafiq was also cited saying that the team will research on behalf of the Government, which sectors should implement such arrangements, as well as the maximum and minimum working hours based on the Employment Act 1955 before making a decision.

He added that "a lot of things" have to be ironed out before the implementation as there are "many different kinds of jobs" today, hence working days and breaks "will need to be examined".

Overall, he highlighted that the study "won't take long".

Also read: A guide to implementing the four-day workweek: Your 360° leaders' perspective

The four-day work week has been a topic of late in Malaysia after Deputy Minister of Human Resources Awang Hashim briefly touched on it during his reminder to the public that from 1 September 2022 (Thursday), employees in Malaysia who would like to have flexible work arrangements (FWAs) can apply for it with their respective employers.

In his speech, Minister Awang said that a study has been conducted on a four-day work week to understand employers in Malaysia will "face severe effects" if such an arrangement was implemented in the near future.

"Studies are still being conducted and so far, we have seen that the four working days have not reduced employee productivity. If there are employers who are affected, we will take into account the study to discuss further in the Ministry [of Human resources]," he previously said.

Malaysian Employers Federation's (MEF) President Dr Syed Hussain Syed Husman also stepped in to suggest that FWAs "should not be dictated to businesses, but let industries themselves determine based on requirements of their business".

Further in his statement, Dr Syed also discussed the possible challenges FWAs might pose to employers (and businesses), and expressed hopes that the Malaysian government would be able to support organisations in adopting and sustaining such work arrangements by providing clear guidance.