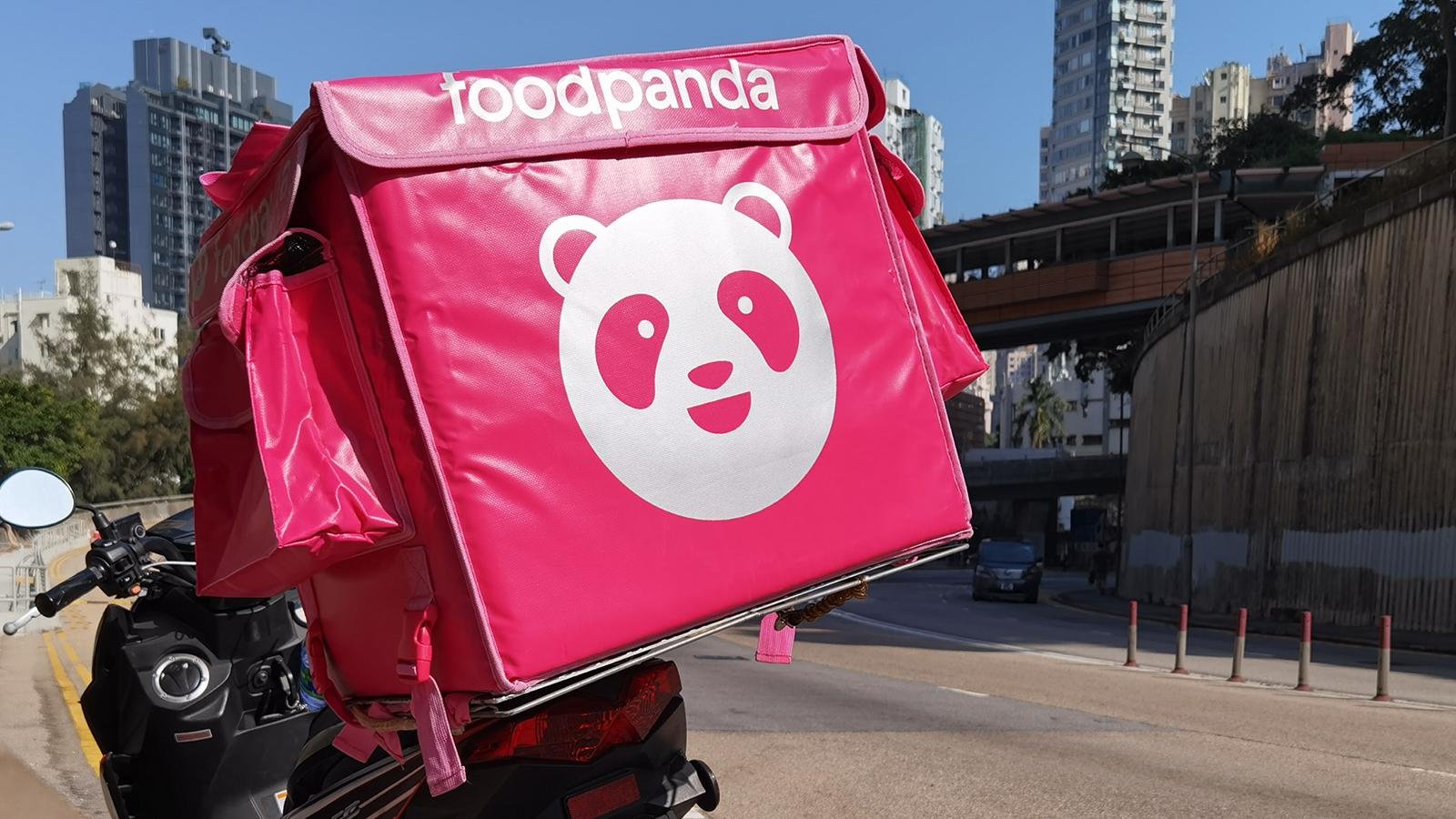 “We understand couriers’ concern about their income, but none of our initiatives were launched with the intention to reduce overall service fees,” said a foodpanda spokesperson.

This article was first reported by Marketing Interactive.

Food delivery platform foodpanda Hong Kong has clarified that the new mapping system for its couriers was not launched with the intention to reduce overall service fees, after some of its couriers’ called on a strike over unreasonable wage cut. This comes as over a thousand of foodpanda couriers went on strike in Hong Kong over a new map system on 15 and 16 October 2022, which they claimed the food delivery platform has proposed to reduce distance fees for delivery workers.

The strike is to be followed by a five-day industrial action during which they would boycott orders from the company’s on-demand grocery service Pandamart, if there is no satisfying response from the company, according to a spokesperson of the strike at a public press conference.

The spokesperson said a similar protest happened a year ago, and foodpanda has promised to set up a new mapping system based on Google Maps and Manhattan Distance to calculate deliverymen’s service fees, which rely on their delivery distance. However, the new map’s calculation has reduced their distance fees by 10 to 20%, or ever over 40% sometimes.

“We are a group of self-employed workers, we pay for our own motorbikes and insurance and we expect to earn distance fees upon delivering our services. The company had provided compensations for parking tickets and labour insurance before the pandemic. However, it’s no longer the case now...it’s even worse than Meituan, which has offered independent insurance for each delivery courier. We want respect and support to our drivers,” the spokesperson explained.

In response to the incident, foodpanda told MARKETING-INTERACTIVE that it has responded to and addressed the 15 demands raised by the fleet last year. “We understand couriers’ concern about their income, but none of our initiatives were launched with the intention to reduce overall service fees,” said the spokesperson of foodpanda.

“We launched the new Google Maps function which was requested by the fleet, to ensure a more accurate and fair measurement of the actual distance our couriers travel. After the launch of the new function, we have in fact increased our investment into distance service fees by 17%. On average, the fleet receives higher service fees for all zones and all vehicle types, while 66% of orders are being paid more, especially long-distance orders,” the spokesperson added.

The spokesperson also shared that foodpanda has been in close communication with the fleet as its operations team personally visited 20 zones across Hong Kong to collect feedback from couriers including those from Tuen Mun, Kwun Tong, and Kowloon Bay, who also expressed their feedback at the strike.

“However, we were disappointed to see only a few couriers join those sessions. In spite of this, we will still continue to listen to our couriers’ feedback closely and never cease to make improvements. We also have weekly face-to-face meetings set up with our couriers at the Rider Hub in Tsim Sha Tsui, with the purpose of meeting more couriers in person and hopefully achieving constructive results,” the spokesperson added.

The new “Distance component calculation method” was officially rolled out on in September this year. This new feature ensures a more accurate and fair measurement of the actual distance foodpanda’s couriers travel and encourages the fleet to accept long-distance orders, according to the company.

foodpanda stated that the new function was not launched with the intention to reduce overall service fees. The minimum base compensation component has remained unchanged for all zones and all vehicle types since November of last year. Additionally, with the launch of the new map function, it has not reduced its investment into the overall service fee, and has in fact increased its investment into distance service fees by 17%.