Hong Kong vs other GBA cities: Salary increases, HR salaries and other comparisons 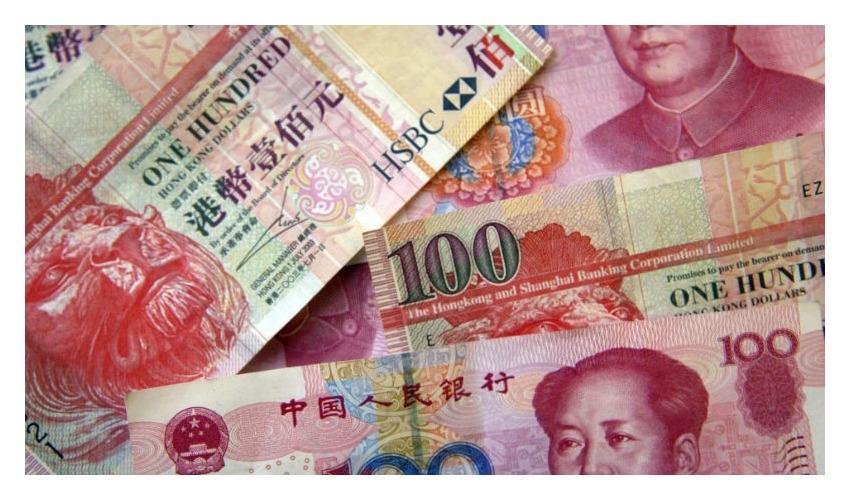 Although Hongkongers can expect a higher starting salary than those in Macau and cities in Guangdong, their annual wage growth is much slower than those in Guangdong, it was revealed in a recent survey by Hong Kong Baptist University on salary and benefits in greater bay area (GBA) cities.

This year, the overall actual salary increases for all levels of employees in Hong Kong ranged from 2.2% to 2.4%, which is the lowest in four years. The overall projected salary growth for 2021 will continue to fall, ranging from 1.7% to 1.8%.

The lowest average starting salary was recorded in sales function at HK$11,000 for graduates of the Hong Kong Diploma of Secondary Education (DSE) while the highest figure reported was an average of HK$17,587 in engineering for graduates with a master’s degree or above.

In contrast, the average salaries of new graduates in Guangdong cities decreased compared with 2019. Master’s degree or above holders in the research and development (R&D), production and engineering functions were offered the highest monthly starting salaries at 8,239 yuan, 7,698 yuan, and 7,438 yuan respectively (about HK$9,500, HK$8,900, HK$8,600).

In Guangdong cities, having a master degree matters as it can bring degree holders significantly more money in their first job than others. The surge ranges from 952 yuan (about HK$1,100) to 2,708 yuan (about HK$3100), depending on the industry.

The survey shows different benefits offered to different levels of staff in Hong Kong, including leaves, education, housing, retirement protection, medical, insurance and meals. The proportion of organisations offering full paid “birthday leave” (1 day) to all levels of employees was higher than that of last year. The number of days of “examination leave” offered to different staff levels ranged from 3.3 to 3.7 days, which is fewer than that of last year (3.7 to 4.2 days).

In Guangdong cities, the guaranteed bonus offered by organisations to different staff levels ranged from 2 to 2.8 months whereas discretionary bonuses ranged from 4.3 to 4.8 months. Other benefits offered to different levels of staff included housing, meals, medical, insurance and fully paid sick leave. The proportion of organisations offering various kinds of benefits to all levels of staff were quite similar to those of last year.