How to renew your Malaysia passport effective 11 May 2022, once the Online Appointment System is abolished 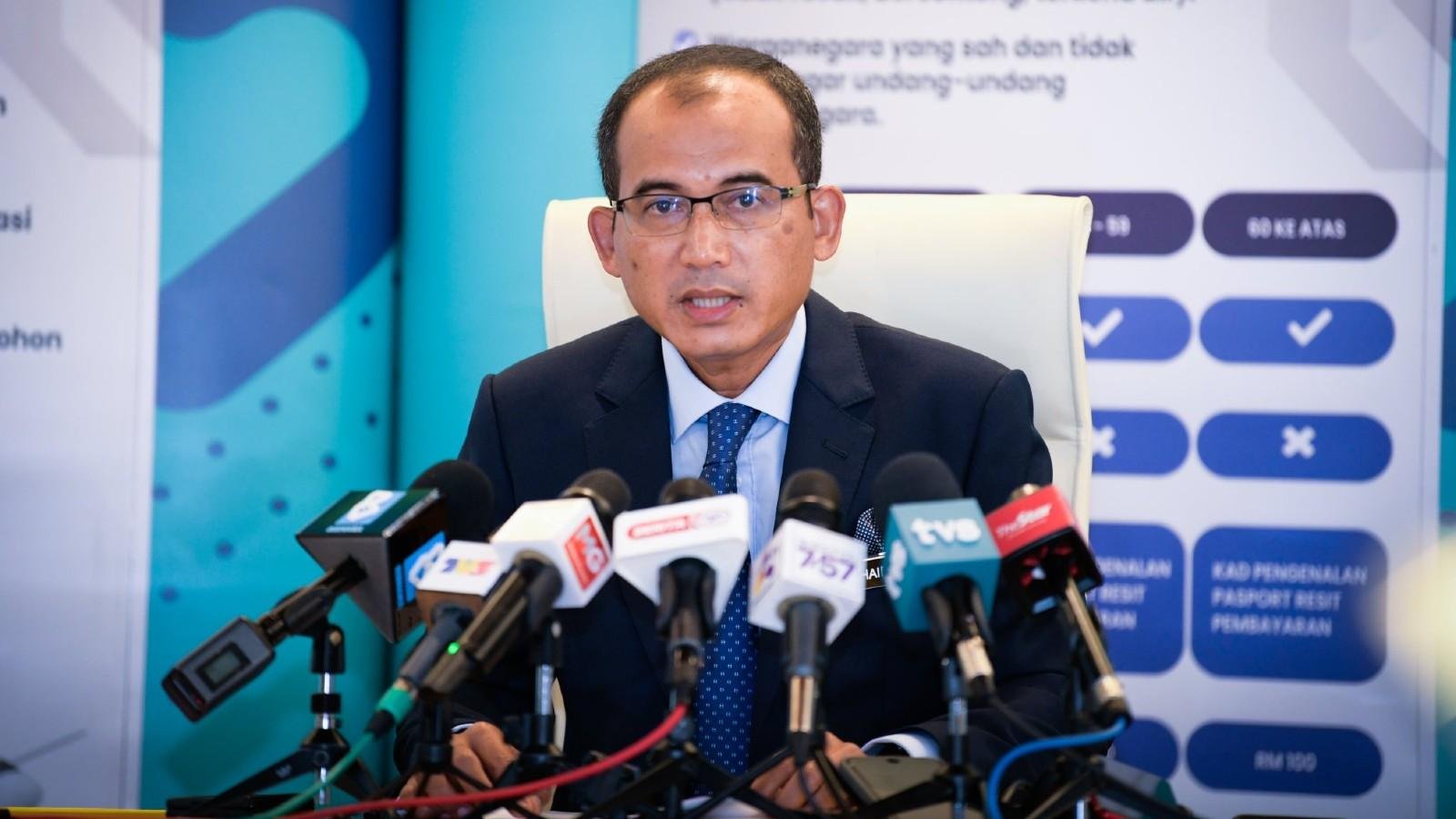 All State passport issuing offices and passport offices in Peninsular Malaysia will extend their operating hours, in order to resolve difficulties faced by individuals in applying for and renewing their passports, given that demand has increased since the re-opening of Malaysia's borders.

This story was updated on Monday, 23 May 2022, with details on walk-ins for selected groups of applicants.

Effective 11 May 2022 (Wednesday), Malaysia's Immigration Department (Jabatan Imigresen Malaysia, or JIM) will undertake a series of measures to overcome difficulties faced by individuals in applying for and renewing their Malaysian International Passports (PMA).

This comes following feedback from the public on the matter, which the Department attributes to the "sharp increase in PMA demand following the re-opening of the country's borders from 1 April 2022. The increase in PMA issuance is 40%, compared to before the opening of the border, Director General of Immigration, Datuk Seri Khairul Dzaimee Daud noted in a statement on Monday (9 May).

"From 1 April to 6 May 2022, a total of 165,449 PMAs were issued by this Department nationwide, compared to 111,931 PMAs issued in March 2022. The states that recorded the highest PMA applications were WP Putrajaya, Johor, Selangor, WP Kuala Lumpur, and Penang.

"During the same period, a total of 1,388,434 Malaysians travelled abroad for official Government business, performing Umrah and Hajj, continuing their studies, medical, and social visits," he added.

Based on the feedback received from the public, the issues identified in the PMA application process were delays in receiving notifications via email after applying, problems uploading photos, as well as issues with recording fingerprints. In addition, individuals were also unable to get a queue number at the centres, and had to wait for long periods of time for their passports.

Thus, JIM will implement the following measures in response to the above:

ALSO READ: A guide for Hong Kong’s inbound travellers: How to get a Provisional Vaccine Pass/recovery record QR code

More information related to each State/territory can be found here:

The extension of the branch operating hours does not apply to those in the towns of Pagoh and Tanjung Pengelih.

Mondays to Fridays: 8am to 10pm

Mondays to Fridays: 8am to 10pm

The extension of the branch operating hours does not apply to those in Kuala Selangor and Puchong.

As of 23 May 2022, the application process has been updated to allow walk-ins for the following categories:

Applicants with fingerprint issues may proceed with the payment and head over to the selected collection office for fingerprint recording.

As shared previously, approval through MyOnline Passport may be obtained within three working days upon receiving a notification sent to the applicant's e-mail. The applicant may also head down to the collection office if still not notified after that period.