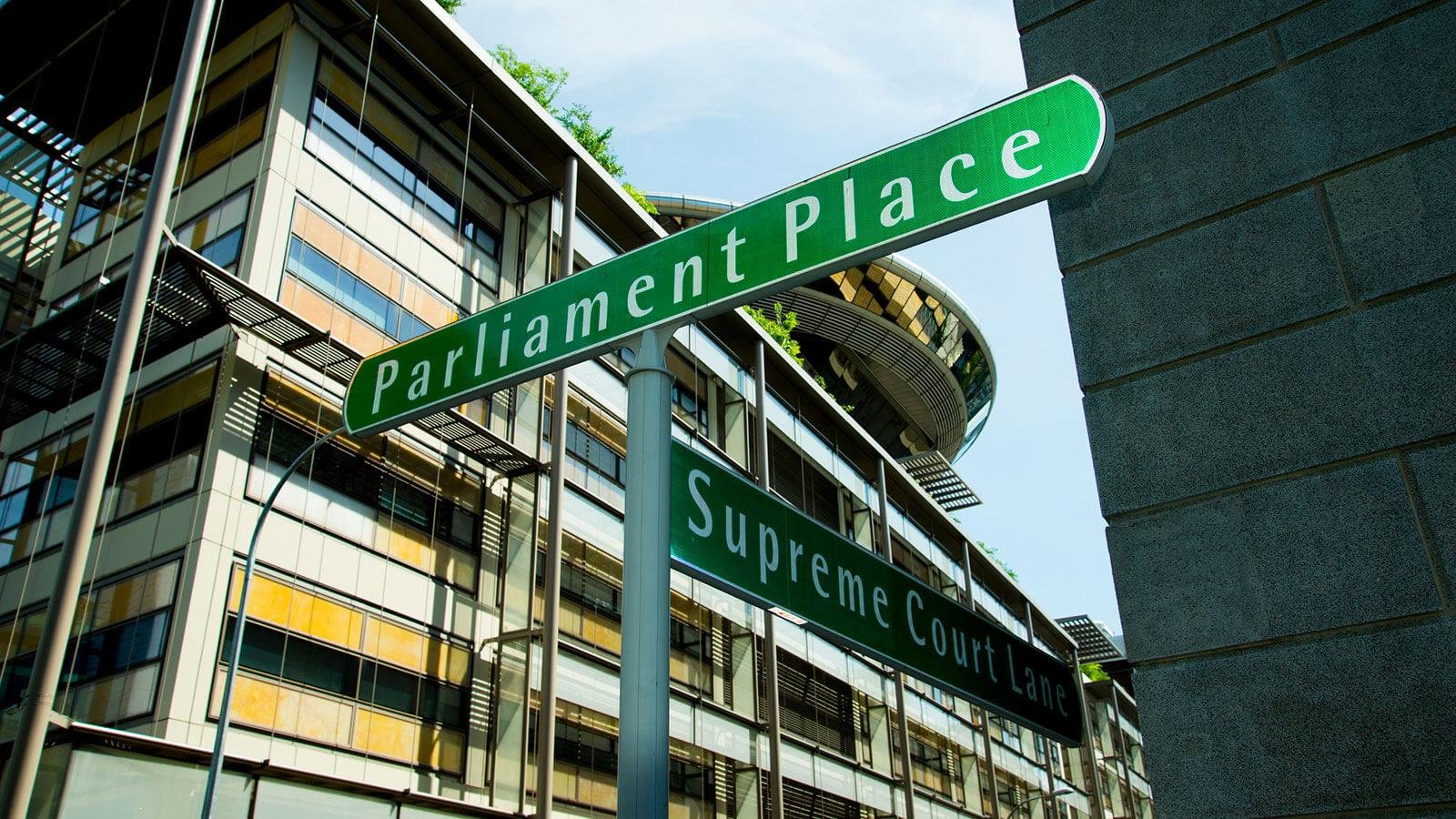 With the Debate on the President's Address currently underway in Singapore's Parliament, we've had the opportunity to hear various perspectives and ideas to shape Singapore's workforce and labour landscape.

From MP Patrick Tay calling for tougher enforcement on Triple Weak companies to MP Melvin Yong citing a 'right to disconnect' legislation on work calls after office hours, and MP Seah Kian Peng's call to grant civil servants and officers in statutory boards more authority to exercise discretion, we sum up key updates on the Debate on President's Address.

We've summed up some of the key updates for you in one quick dossier. Scroll through below for the various topics of discussion.

Patrick Tay, NTUC Assistant Secretary-General (ASG) and MP for Pioneer SMC focused on the rights of Singaporean PMEs (professionals, managers and executives), and addressed growing concerns for a fair and level playing field.

He submitted a two-fold approach for strengthening the Singaporean Core:

He put forward five things to keep in mind while strengthening the local core:

He concluded: "It is time to pivot and supplement our first-class hard infrastructure with an upgraded soft infrastructure. Proper safeguards for our Singaporean PMETs must be put in place to allow our tribe, the Singaporean Core, to flourish and uplift future generations of Singaporeans."

Melvin Yong, NTUC Assistant Secretary-General (ASG) and MP for Radin Mas SMC focused on the impact of technology. He highlighted how technology has the potential to significantly transform work and workplaces, and called for the following changes:

ASG Yong also gave ideas on how to tap on technology to make our future workplace safer and healthier:

ASG Yong concluded: "In my maiden Parliamentary speech in 2016, I spoke at length about the importance of tripartism – the crucial ingredient of Singapore’s success story. Five years on, tripartism is even more critical now, as we deal with this immense scale of change that is coming our way."

His first suggestion on discretion in the civil service was driven by poignant stories of one his residents' families, and how they had exceptional circumstances that needed to be looked into beyond the surface level.

Thus, he said: "I ask for civil servants, and officers in statutory boards to be given more authority to exercise discretion. I also ask that they be given some leeway to 'make mistakes' that is, to err on the side of being kind. I also urge for all of us, members of the public, well to put it bluntly, to calm down!

"Every couple of days, there is a moral panic - someone showing how virtuous, how right, how generous they are, and how hard they fight for the underdog. Often, there is a villain of the piece - the rich driver of the big car, someone who is the wrong place, said the wrong things, the heartless hapless civil servant, or the politician. Politicians signed up for this and we must be tough enough to take whatever criticism whenever we are called to account.

"But for our agencies and officers, if they are to exercise greater discretion, it might perhaps be useful to have and rely on groups of volunteers and social workers who visit and assess hard cases, so those who fall through the cracks will receive the help they need in an expeditious manner."

He applied the same philosophy of kindness and looking out for each other to the world of business. Putting on his hat as Group CEO of NTUC Enterprise, he talked about how Orange Aid, part of NTUC Income, works with community partners through social investment in programmes that contribute to empowering youth-in-need through education, be it through financial assistance, bursary awards, and more.

Equally, he called out to companies and organisations who are doing well, to also help others especially the SMEs. For example, NTUC FairPrice has in place the SME Suppliers Support and Development Programme primarily to help small local SMEs.

"Here, I would also like to make a shoutout to all to where possible, support local firms, local producers and local products. This in part to help our local economy, create jobs, strengthen our local products resiliency plans and more. At NTUC FairPrice, we too try to do our part. As an example, whilst Singapore imports some 75% of eggs from overseas [largely Malaysia], at FairPrice 55% of all eggs sold are from local farms," he explained.