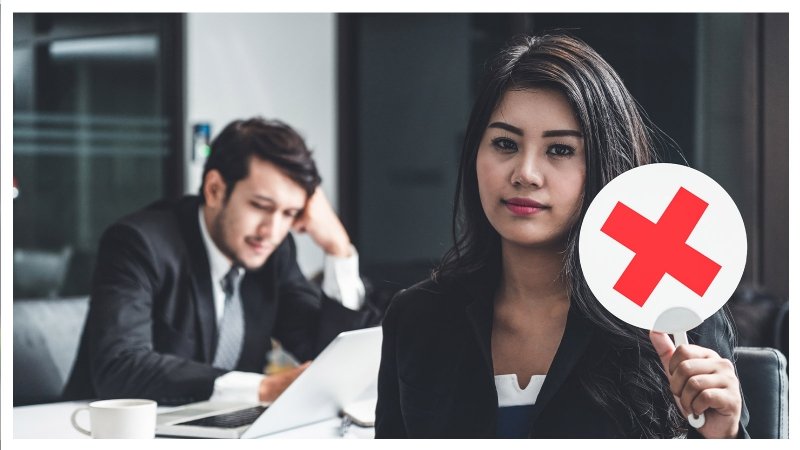 Appropriate and reasonable post termination restrictions (“PTRs”) in employment contracts are an effective way to restrict the post-termination activities of a departing employee with the aim of protecting the employer’s business.

The Court will not fashion relief to an ex-employer who has not troubled to incorporate PTRs in the employment contract to protect its business interests.

It follows that if an employer is concerned over the post-termination activities of its employees, it should consider whether to incorporate PTRs in its employment contracts. Courts in Hong Kong have readily enforced PTRs for the benefit of ex-employers so long as it can be shown that the PTRs in question are (a) reasonable in the interests of the contracting parties and (b) reasonable in the interests of the public.

Typical PTRs
Most commonly, PTRs are used to restrict a departing employee for a specified period from:-

If a PTR is held to be unreasonable, it will be struck down and will not be enforced unless the offending parts can be severed by applying the “blue pencil” test. The Court cannot enforce a restriction of lesser extent which would have been reasonable. However, if only part of a PTR is unreasonable, individual words or phrases may be ignored, so permitting a reasonable call to stand.

Importance of seeking legal advice in relation to PTRs
For Employees: Legal advice over the enforceability and scope of the PTRs should be sought prior to joining a competitor. In case of a breach of an enforceable PTR, an employee may be liable to a claim of breach of contract and in some cases may even be restrained by a court injunction from joining a new employer.

For new Employers: Legal advice over the enforceability and scope of an employee’s PTRs should be sought prior to offering the employee a job. An ex-employer could potentially bring a claim against a new employer in connection with their involvement in wrongful conduct by the former employee. If the legal advice obtained is to the effect that the PTRs are likely to be enforceable, the new employer should proceed with caution.

For ex Employers: An ex-Employer should seek robust legal advice on enforceability of the PTRs before taking any action. Where it suspects that a departed employee has acted in breach of the PTRs, it should seek further legal advice to understand whether the employee’s conduct is in fact in breach of the PTRs and if so, whether to commence legal proceedings. Where an ex-employer has commenced legal action and is unsuccessful in seeking the remedies it has sought, the Court will likely order the ex-employer to bear the ex-employee’s and/or the new employer’s legal costs in defending the action

Guidelines for drafting
The following should be kept in mind when drafting PTRs:-

The language of the PTR should be clear, precise and reasonable, in particular as to duration and geographic scope.