More than half of employees surveyed in Hong Kong get a pay rise at a three-year high of 3.2% 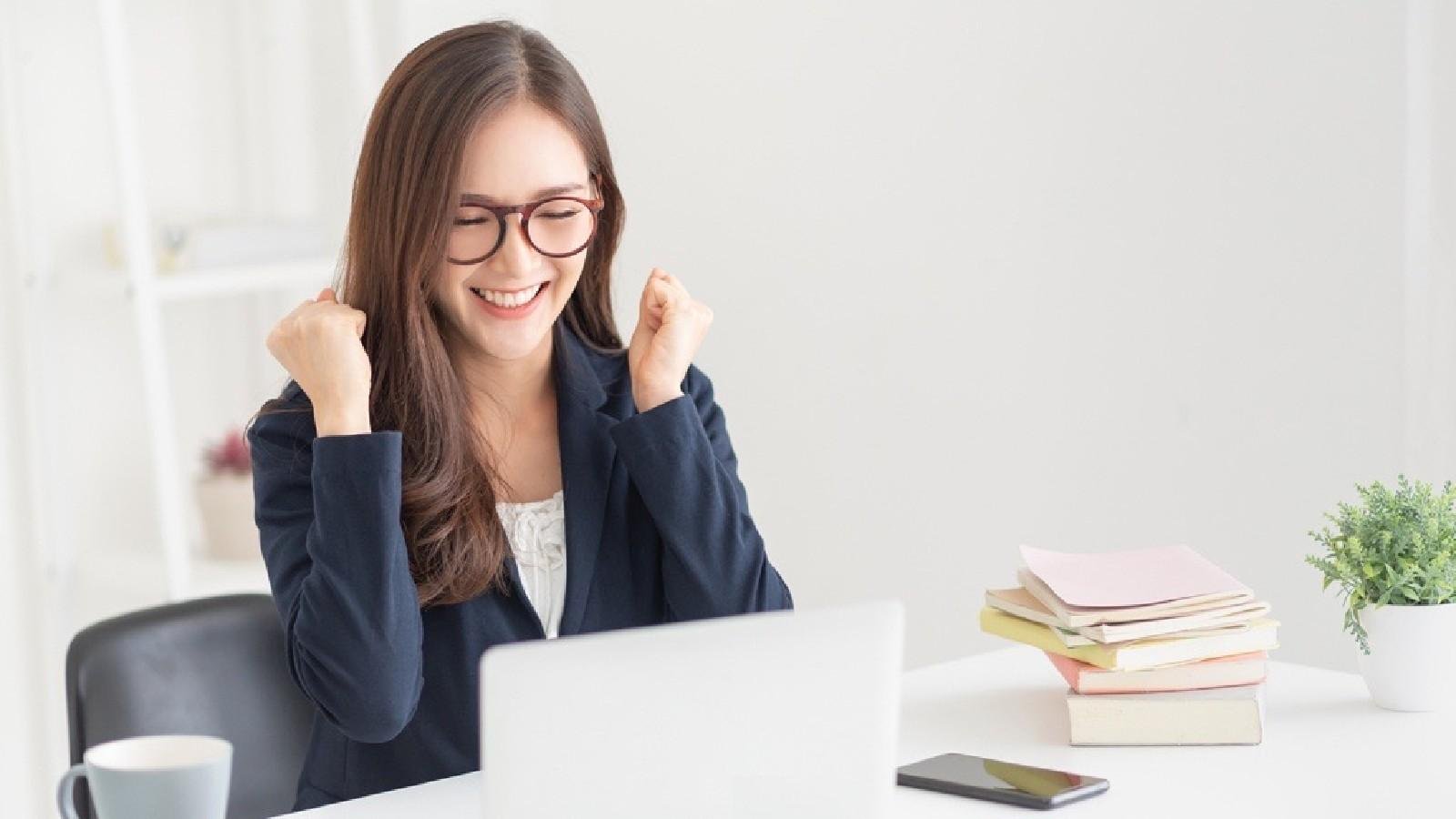 Hong Kong employees may have seen more money banked in this year, as over half of the full-time workforce received pay rises at an average of 3.2%, a three-year record high, according to a latest salary report from JobsDB.

The Job Seeker Salary Report 2022, which is based on responses from 3,632 local employees sampled between March and April 2022, found that the city saw significant increases in salary hike at an average of 3.2% compared to last year’s 0.4%, marking a three-year record high and a return to pre-pandemic levels.

Over half of the full-time workforce (53%) reported that they received pay rises this year, marking a 19% increase from last year, whilst pay freezes and pay cuts were experienced by 41% and 6% respectively, down 14% and 5% compared to last year.

Meanwhile, 72% of respondents reportedly received double pay and/or bonuses, which is a 6% year-on-year increase from 2021. An average of 1.4-month bonus was offered to employees, up by 0.2 months from last year.

This signifies an overall improvement in this year’s employment market in which respondents have become more optimistic about employment prospects with 60% of them holding a neutral or optimistic view, up 12% from the previous year.

On the contrary, a few COVID-vulnerable sectors are still facing a decline on this front, including retail sales and food & beverage, with both sectors recording negative average salary growths respectively at -4.8% and -1.1%.

What employees can get by changing jobs

With the pandemic being viewed as the new normal and economies starting to stabilise, employees no longer find it a concern to look for a new job. Local workers are less hesitant to start looking for more suitable openings and reconsider other career possibilities in search of a better life plan, as supported by 31% of the surveyed workers attempting a job change in the past 12 months, up 7% from last year.

Among the respondents who left their jobs, 72% resigned of their own accord, recording a 15% increase from last year, and 58% later experienced a better work environment in their new workplace.

"It is evident that the recruitment and employment market in Hong Kong has grown more dynamic since last year with more employees looking into a job change or even switching sectors," said Bill Lee, Managing Director of JobsDB Hong Kong.

"The supposition believed by many in the past of an essential pay cut after entering a different sector is now disagreed upon by a surprising revelation in the report about a salary rise rather than a cut received by more than half of the respondents after switching industries, especially for those with five or less years of work experience.”

Specifically, those with lesser work experience, for example with only zero to two years and three to five years (41% each), are most keen on pursuing career changes and a pay rise out of all different seniority groups. Younger employees with three to five years of work experience (72%) enjoyed a pay rise upon hiring, followed by those with zero to two years of experience (67%), finding younger labour more in-demand in the market and more likely to receive a pay rise upon a career change.

Young respondents show a greater inclination to equip themselves and get prepared amidst the local job market recovery as a driver to enhance their competitiveness:

Nearly seven in 10 (69%) employers have transitioned to a hybrid or remote work model in response to the pandemic or other reasons, but a mere 10% of employers have adopted this as their future regular practice.

On the contrary, the survey shows that 68% of employees prefer hybrid or remote work arrangements. The younger the employees, the more they favour the practice, especially among employees with zero to two years of work experience (77%), which is 9% higher than the average (68%).

"The new generation has a completely different view on workplace settings. In addition to salary and benefits, they attach greater importance to company culture and management style. If employers want to retain or attract the next generation talents, they may try to balance these new perspectives and expectations by adopting a more flexible arrangement," said Lee.

Australia overtakes the UK as the top choice for overseas work

The Hong Kong workforce remains open to working abroad. As pointed out in two consecutive salary reports of 2021 and 2022, nearly half of the respondents (49% and 47%) expressed a positive attitude towards working overseas.

Respondents aged 25 or below (53%) accounted for the highest proportion among all age groups. Three in five (60%) of fresh graduates and 63% of senior management, including directors and CEOs, also expressed interest in working overseas or emigration.

The UK (47%), Australia (42%), and Singapore (30%) are still on the list of popular destinations for overseas work exposure. This year Australia has become the top pick among respondents aged 35 or below, replacing the UK as the country most sought-after by young adults for work last year, while the nation remains popular among those aged 36-45, with more of the older demographic preferring Mainland China.