RM4,371 is the median monthly salary for graduates in Malaysia in 2019 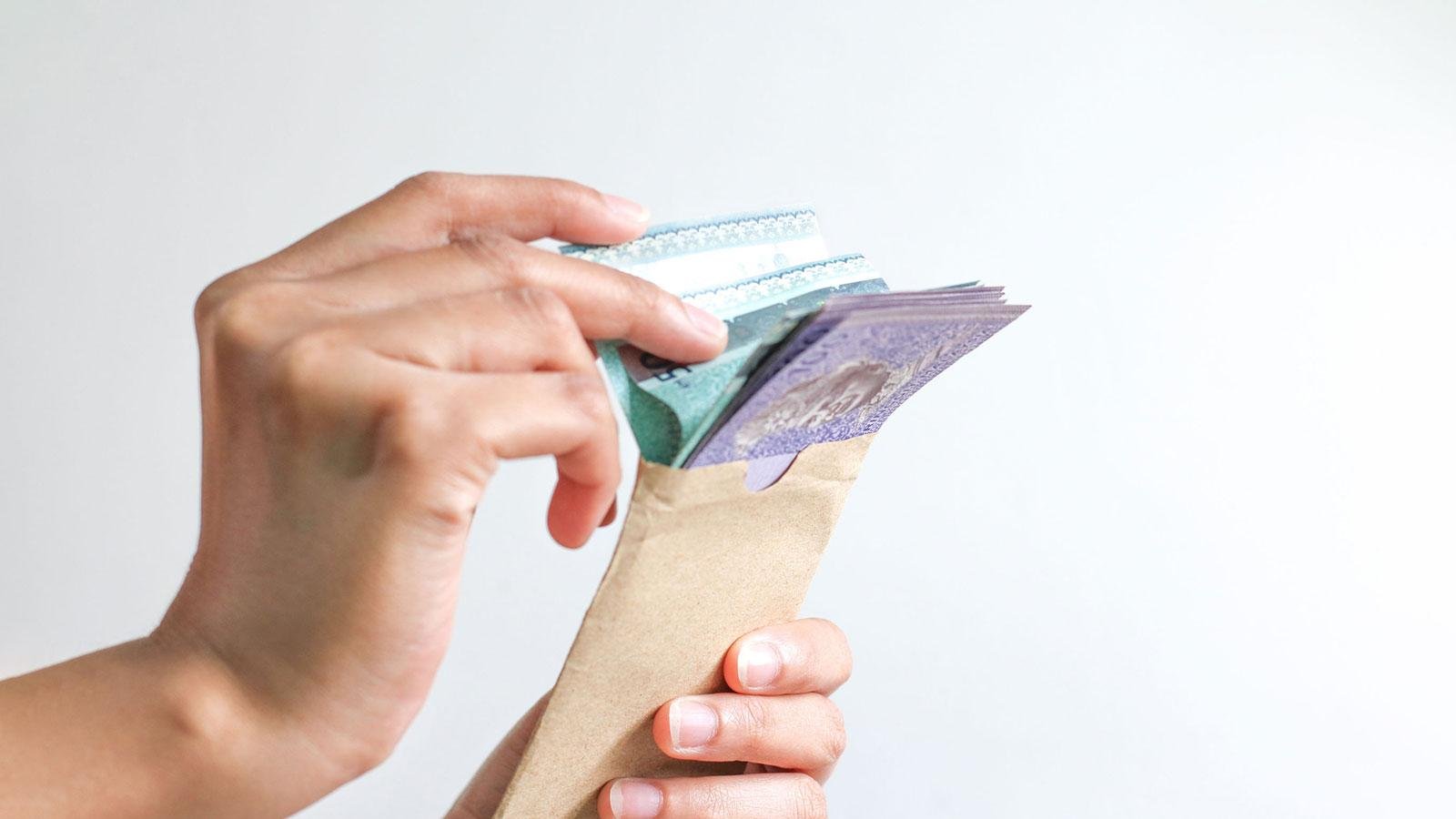 Graduates across Malaysia earned a median monthly salary of RM4,371 per month in 2019, according to the latest figures released by the Department of Statistics, Malaysia.

At the state level, an increase in LFPR was recorded in eight states, amongst them are W.P. Kuala Lumpur, Johor, Sabah, Sarawak and Melaka.

Data on gross household income was also revealed. In 2019, the mean income in Malaysia was RM7,901 while the median amounted to RM5,873.

At the state level, W.P. Kuala Lumpur recorded the highest median income with RM10,549 followed by:

Scroll through the infographic for more findings. 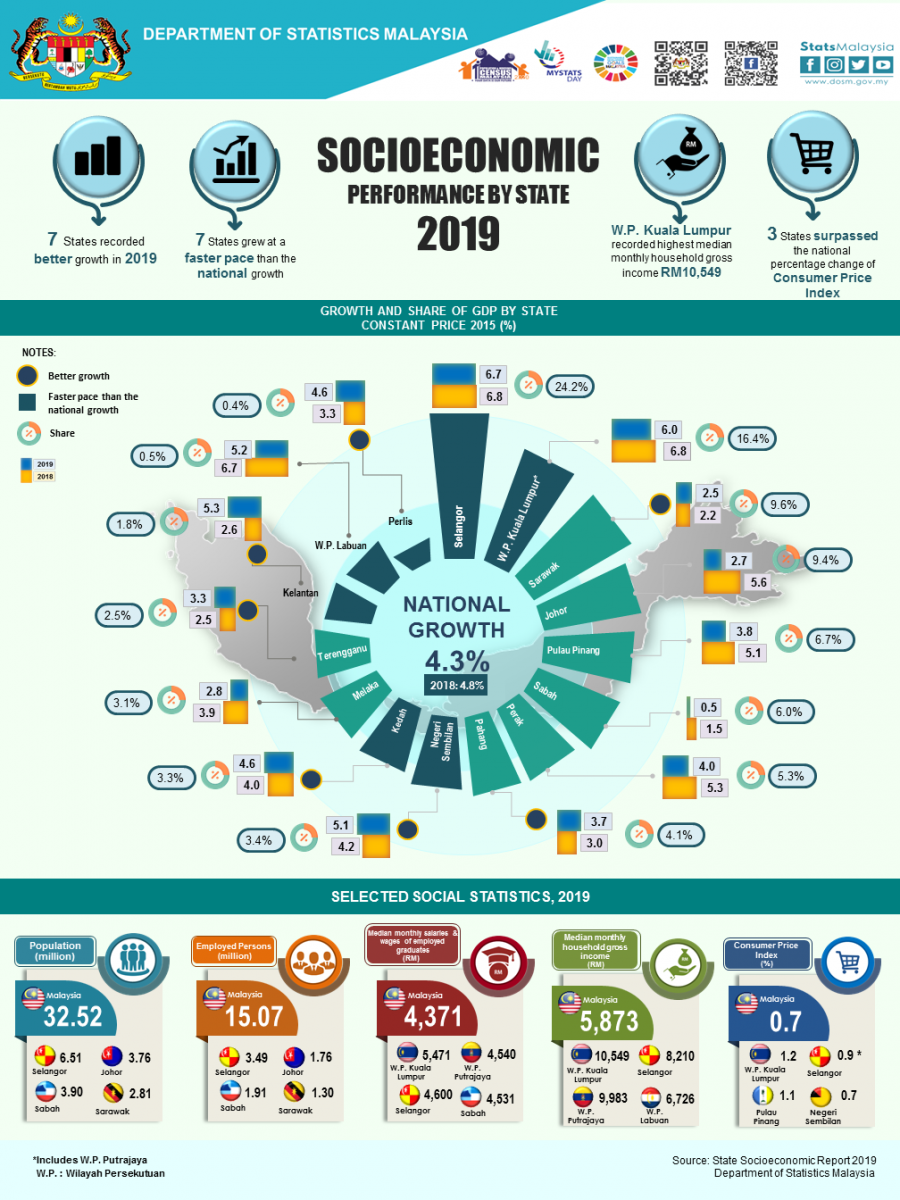