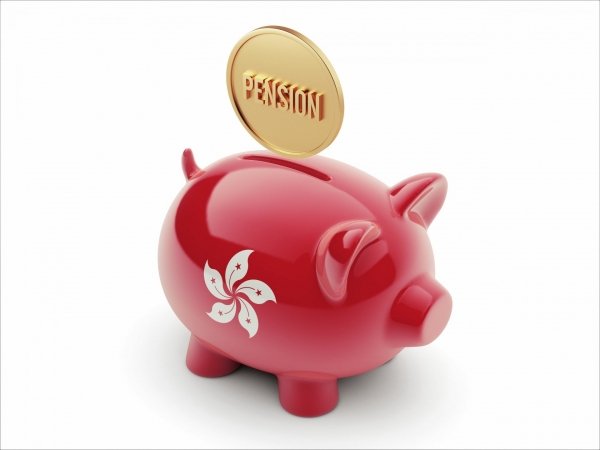 The 9th edition of The MPF Awards saw Manulife announced as the People’s Choice, Principal as The Employers’ Choice, and saw Sun Life’s Rainbow MPF Scheme take the biggest title of them all, the 2021 MPF Scheme of the Year.

Exclusive to the MPF industry, the award ceremony covers all MPF schemes and are a result of independent research and scrutiny, and in the specific case of the Employer’s and Peoples’ Choice awards, are voted by the two stakeholders whose MPF contributions, totalling over $1.1 trillion are at stake, Hong Kong employers and MPF members.

2021’s People’s Choice winner, Manulife makes the exercising of personal choice especially easy. The ease by which MPF members can now do things online debunks many of the paperwork laden myths born from MPF’s past. Manulife’s ability to make its processes work for a large portion of the MPF member base is reflected in them winning the 2021 People’s Choice award.

The MPF Scheme of the Year is the MPF industry’s highest accolade and rather than be simply based on performance and fees, the winner is assessed as the MPF scheme delivering members the best value for money across a number criteria, and this is key to what makes a good MPF provider – value for money.

This is not only based on investment performance and fees, but also service levels and standards, and with five Consistent Performer awards, a People’s Choice finalist nomination, and five consecutive years of Gold ratings Sun Life’s Rainbow MPF Scheme was adjudged to be 2021’s MPF Scheme of the Year, taking the mantle from 2020’s winner, Fidelity MPF Retirement Master Trust.

The decision to expand The MPF Awards two years ago to acknowledge the voice of employers and MPF members was initially seen as contentious. Concerns the Employers’ and People’s Choice awards would simply favour MPF providers with the largest employer and employee membership base have however proven unfounded.

Rather, as has been seen with Principal winning The Employers’ Choice, it is due reward for MPF scheme sponsors who effectively engage with their audiences, and the ability to effectively engage is becoming especially important with MPF members too as individual members are afforded more choice, through TVC, SVC, ECA and fund consolidation, to make their own MPF decisions outside of their employer’s preferred MPF provider.

For a full summary of the 2021 edition of “The MPF Awards” award winners please click here.

To relive MPF’s equivalent of “The Rumble in the Jungle” and “The Thrilla in Manila” which was “The 2021 MPF Awards” please click here but be prepared to knock yourself out.