Up the ranks: Senior HR pro joins the board at New World Development 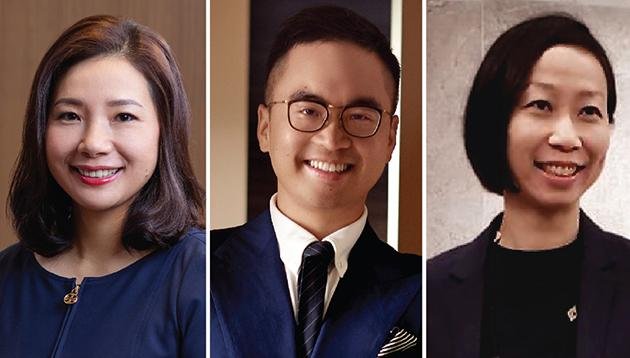 From left to right (above): Echo Huang, Adrian Cheng and Jenny Chiu

There has been a round of job shuffles at Hong Kong-based property developer New World Development.

With these two new appointments, female executives will now occupy 25% of board seats at New World – reportedly the highest proportion among major property developers in Hong Kong.

“The promotion of gender equality and the appointment of women in leadership roles are important trends for all leading enterprises worldwide,” said Cheng.

“The presence of more women in the boardroom will broaden the range of perspectives available to the company, enhance the effectiveness of decision making and invigorate the quality of management,” he added.