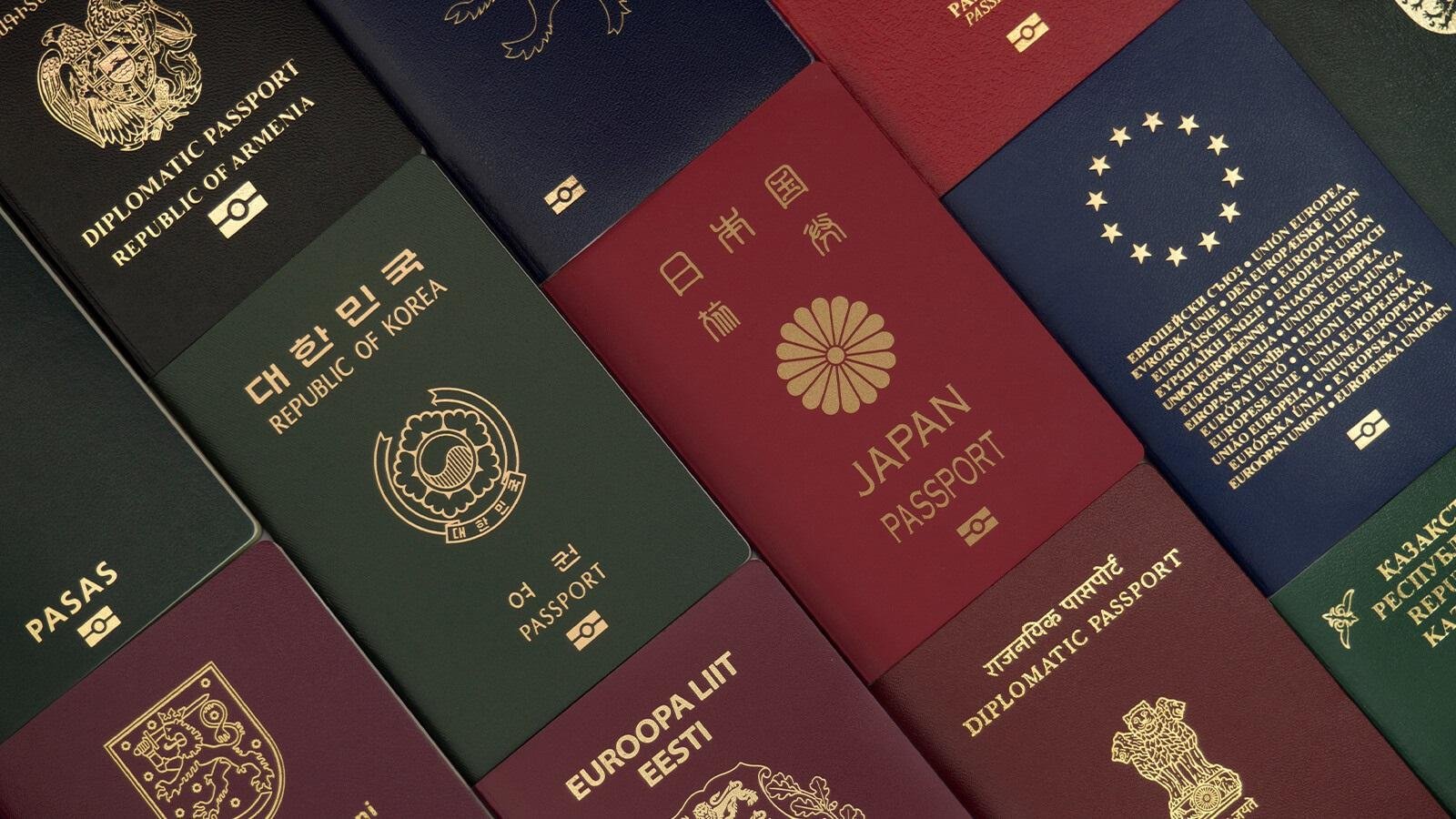 The ranking suggests a link between passport strength and economic growth — after all, skills and talent go where there is the ability to work, invest, and travel.

For the fifth year running, Japan's passport has been crowned the world's strongest passport per the 2023 Henley Passport Index.

Based on data from the International Air Transport Association (IATA), the index ranks all the world’s passports according to the number of destinations their holders can access without a prior visa. With this in mind, Japanese citizens are now able to visit an astonishing 193 destinations out of 227 around the world visa-free, while South Koreans and Singaporeans, whose countries are tied in 2nd place on the index, enjoy a visa-free/visa-on-arrival score of 192.

Germany and Spain are joint 3rd, with visa-free access to 190 destinations worldwide.

The top 12 countries with the most powerful passports are as follows: 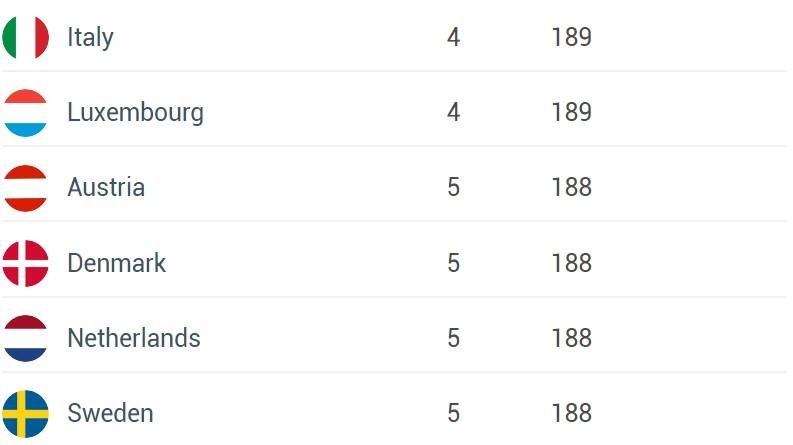 Across Asia, these are the top five countries/territories with the most powerful passports:

Other markets in Asia fared as follows:

How passport strength and economic growth are connected

Having ranked all 199 passports in terms of their Henley Passport Power (HPP) score, a term that indicates the percentage of global GDP each passport provides to its holders’ visa-free, research suggests a possible direct link between passport strength and economic power.

Henley points out the Japanese passport that gives visa-free access to 193 destinations (85% of the world) as an example. Collectively, these markets account for a whopping 98% of the global economy (with Japan’s own GDP contribution being around 5.27%).

In contrast, Nigerian passport holders access 46 destinations visa-free (20% of the world), with these markets accounting for just 1.5% of global GDP.

In that vein, there seem to be key benefits of greater visa-free access to economic output. As the study states, "a stronger passport isn’t just about greater freedom of movement: it’s about greater financial freedoms in terms of investing and entrepreneurial opportunities.”

Access to the world’s economic output is advantageous as it expands the kinds of products available to any individual, even extending to include the use of services that are non-exportable such as better-quality education and healthcare.

With that, the research points out the causal relationship between the ability to travel, foreign investment in a country, increased trade, and economic growth, with predictive power flowing from the Henley Passport Index and Henley Passport Power to economic growth. Further, these links are mutually reinforcing and agglomerative — skills and talent go where there is the ability to work, invest, and travel, attracting others wishing to do the same.

Countries are once again embracing the geopolitical adage that collecting people is collecting power, after almost three years of stagnation. “International travel is surging to record levels, dozens of countries have launched nomad visa or golden visa schemes, and relocations are surging to take advantage of remote work opportunities, settle in friendly tax regimes, or adapt to the impact of climate change on property markets.”

An example of this is the UAE, what Henley deems its Passport Index’s great success story, which has climbed 49 places over the past 10 years. Initially ranking 64th at the end of 2012 with a visa-free score of just 72, the UAE now sits in 15th place, with a score of 178 and access to nearly 70% of the global GDP.