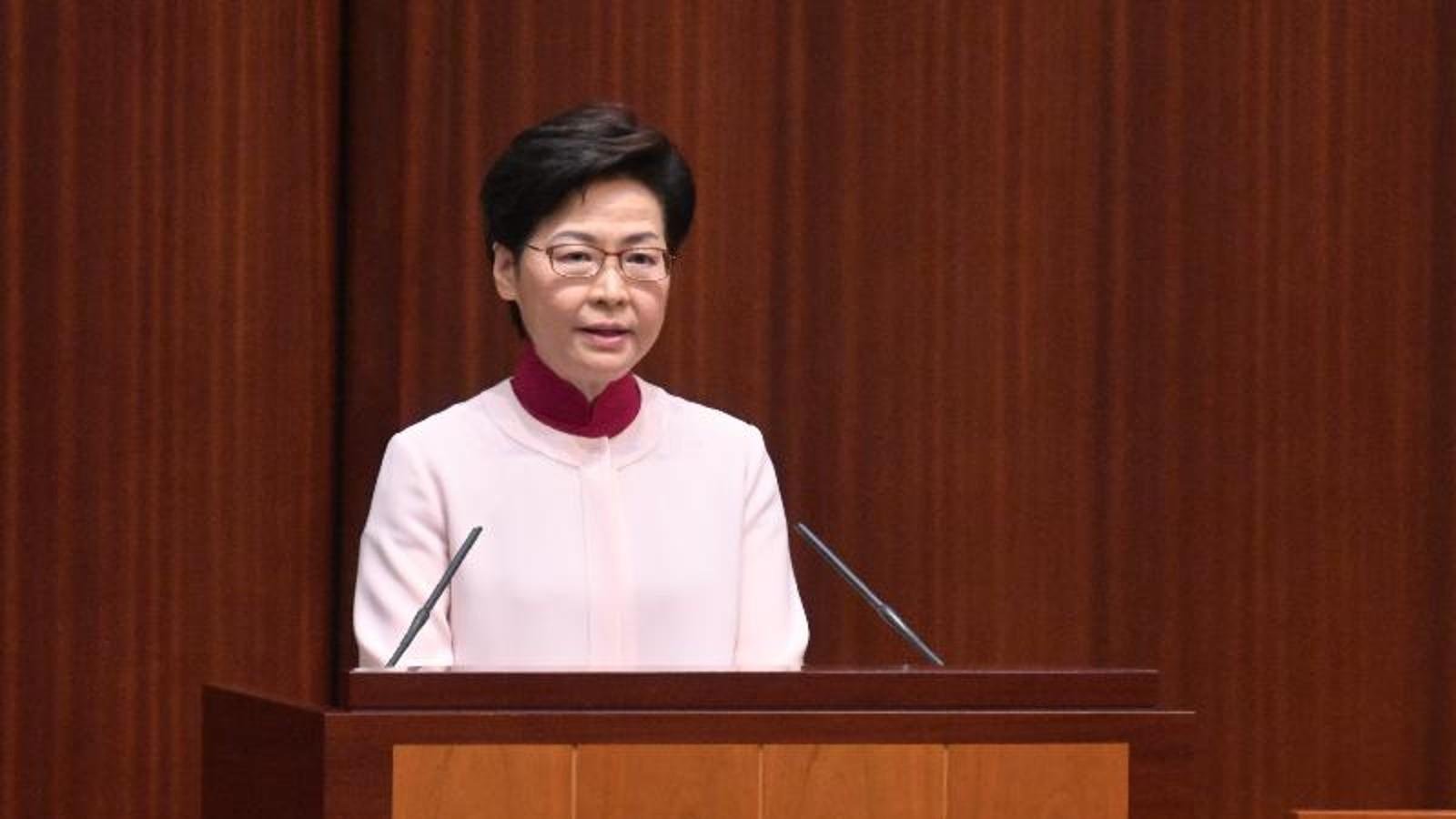 Unveiling her annual Policy Address on 6 October, Hong Kong's Chief Executive, Carrie Lam, highlighted the Government's plans to boost Hong Kong's competitiveness as the eight international centres or hubs charted in the 14th Five-Year Plan. Here are the bits most relevant for employers to note.

In her policy address, Lam proposed the development of a new Metropolis in the northern new territories. Located on the Hong Kong border, the Metropolis would cover 300 sq. km. The proposed project would be developed into an international IT hub.

"Proposed individual development projects together with the surrounding rural and conservation areas will be integrated in an innovative and organic manner conducive to upgrading the entire region to a metropolitan area," said Lam.

As the government pushes for greater integration with the Greater Bay Area project, the future Metropolis could be home to 2.5mn people in the future and create more than 500,000 jobs.

"With as many as seven land‑based boundary control points, the Northern Metropolis will be the most important area in Hong Kong that facilitates our development integration with Shenzhen and connection with the Greater Bay Area," Lam said.

In keeping with the greater connection to Shenzhen and the Greater Bay Area, Lam proposed building a new cross-border rail link with Shenzhen. The proposed cross-border Hong Kong-Shenzhen Western Railway will link Hung Shui Kiu to the special economic zone of Qianhai.

Even though the SAR already has an express link to Shenzhen, in a press conference after the address Lam stated the new line would cut travelling time for people working in Qianhai by about half an hour.

Takeaway #3: Innovation and IT

At the policy address, Lam said the Government has invested more than HK$130bn in I&T development over the past four years. And it isn't stopping there. Two InnoHK research clusters by the Hong Kong Science and Technology Parks Corporation (HKSTPC) have already been set up.

"I now propose the setting up of an InnoLife Healthtech Hub in the Hong Kong-Shenzhen Innovation and Technology Park (HSITP) in the Loop," the Chief Executive said.

Combing the HSITP, areas around Lok Ma Chau/Sah Tin (to become the San Tin Technopole) and the Shenzhen IT zone, to make up the Shenzhen-Hong Kong I&T Co-operation Zone, Lam said the resulting area will create an international IT hub in the Guangdong-Hong Kong-Macao Greater Bay Area.

The Chief Executive also proposed further expanding the capacity at the Hong Kong Science Park, which currently houses about 900 technology enterprises and start-ups.

In the next 15 to 20 years, the Government will devote about HK$240bn to take forward various measures on climate change mitigation and adaptation, Lam said in her address.

Lam said the government would "proactively promote the development of electric and other new energy public transport and commercial vehicles, including working with franchised bus companies to conduct trials of hydrogen fuel cell buses, with a view to formulating a specific roadmap and timetable for the use of new energy public transport in 2025."