How the 'Great Resignation' has impacted retirement planning for Singaporeans 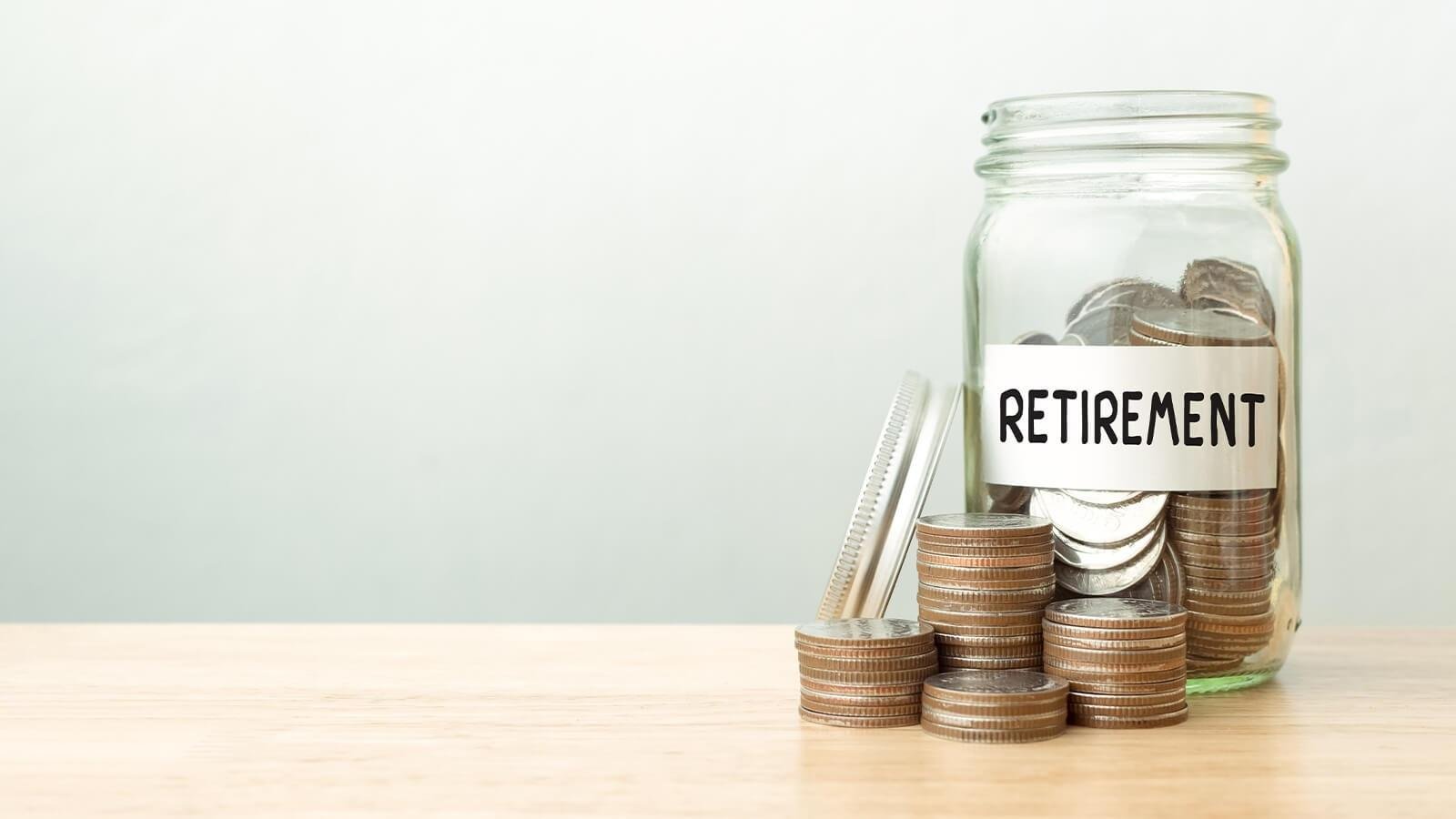 This come as 84% of respondents are worried about the increasing cost of living due to inflation.

A recent poll found that one in five Singapore residents said the wave of the 'Great Resignation' has indirectly impacted their plans to retire. With this, respondents expect to push back their retirement from age 58 to 64, six years later than initially planned.

The poll, commissioned by Prudential Singapore, takes into account views of 1,000 Singapore residents surveyed who had resigned or intended to leave their jobs.

As observed in the study, among those respondents aged between 25 to 50 years, over two in five (44%) feel unprepared for retirement, with those aged 25 to 34 making up 47% of this response group. Further, among the full set of respondents, more than eight in 10 are worried about the increasing cost of living due to inflation (84%), and rising healthcare expenses (81%).

With such adverse financial implications, the poll explored why people are still leaving or planning to leave their jobs. One in two (52%) of those who have resigned said they no longer felt engaged at work. Other factors include:

Dennis Tan, Prudential Singapore’s CEO, said to fully reap the benefits of a career break, one needs to plan for it financially. He commented: "However, without proper financial planning, a career break can result in greater stress and adversely impact one’s retirement plans.

"It is concerning that nearly one in two respondents are unprepared for retirement. With rising lifespans, Singaporeans need to accumulate an even bigger nest-egg so as not to outlive their savings."

On a more positive note, respondents are taking responsible actions to manage the financial impact of their career breaks. One in two respondents would cut their spending by 31% every month, while six in 10 respondents (64%) would adjust their lifestyles by reducing how often they dine out, shop, and watch movies. Similarly, slightly more than half of respondents (51%) said they would take fewer taxis or private hire vehicles.

As affirmed by the poll, Singaporeans mainly depend on Central Provident Fund (CPF) and bank savings when it comes to funding for retirement. In fact, over seven in 10 respondents (73%) listed CPF savings as their top source of retirement income.

Further, there was a difference between those who are prepared for retirement and those who are not, dependent on the diversification of their financial portfolio — 68% of people who are confident of having enough to retire said they invested in shares, bonds, and exchange trade funds (ETFs), and 46% have insurance. On the other hand, only half of the people who are unprepared for retirement have investments, while 36% have insurance.