Leaders in Malaysia weigh in on menstrual leave, as Putrajaya looks into feasibility 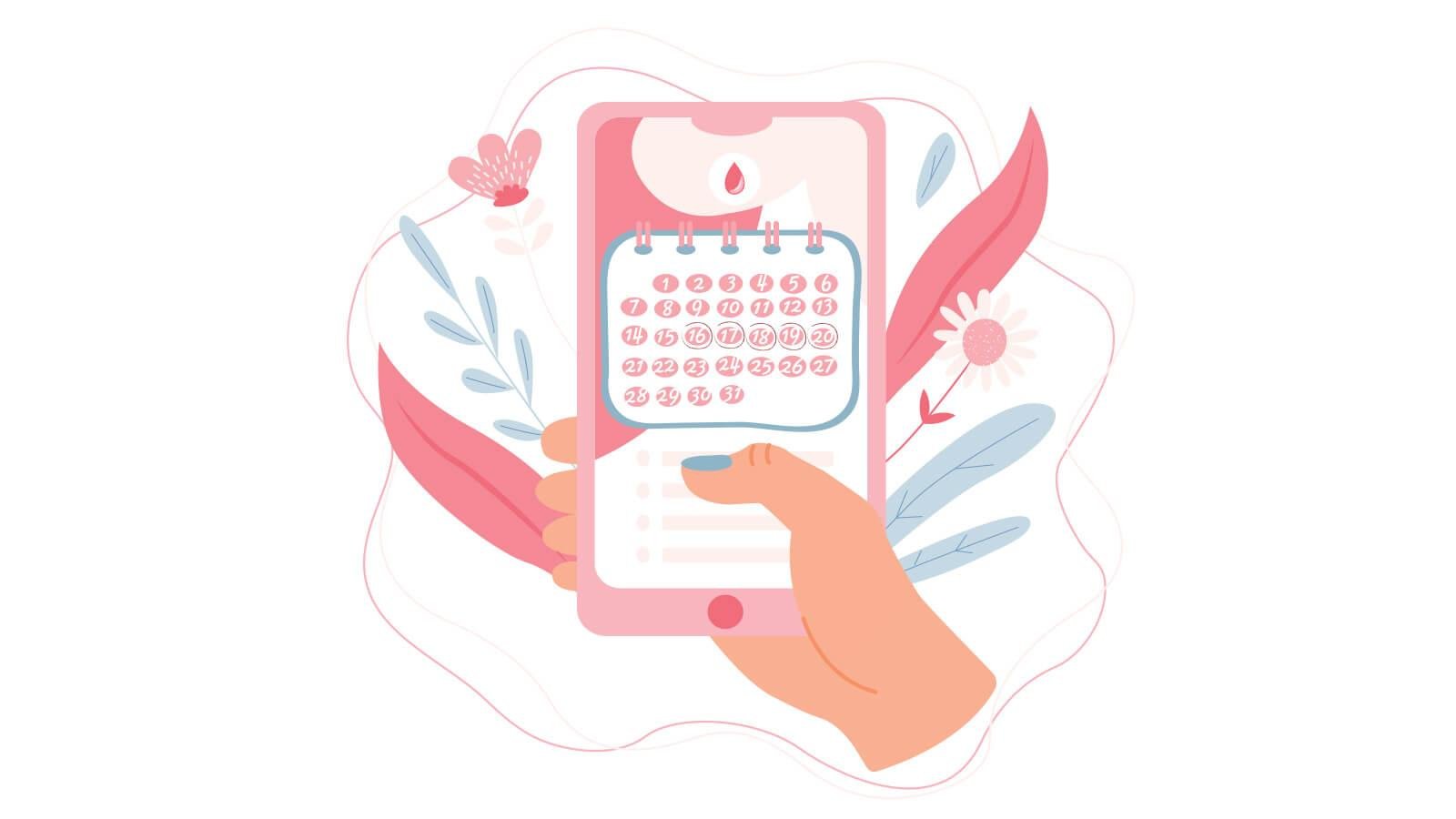 Ultimately, whatever the approach to such leaves or to employee wellbeing initiatives, what matters most is the team knowing they are well taken care of.

Malaysia is currently studying the need to have period leaves for women. The New Straits Times reported recently that the Women, Family and Community Development Ministry is compiling feedback from more than 57,000 women across the country and will complete it by October (also featured on Human Resources Online). Deputy Minister Siti Zailah Yusoff explained that while introducing period leave covers the well-being of female employees, it could also potentially impact productivity as well as the country's economy. Malaysia currently has sick leave and rest leave for employees in the public and private sectors.

Siti Zailah was responding to a question posed by another member of parliament who asked if the ministry had plans to introduce period leave and subsidised menstrual pads for women in the B40 category, NST said. On the issue of period pads, Siti Zailah said that more research should be done on the need to provide subsidies.

With diversity and inclusion being a hot topic within the ad industry, A+M spoke to industry players to ask their views on offering period leaves in Malaysia.

Archana Menon, Country Manager of Mutant Communications in Malaysia told A+M that the team has discussed whether to formally introduce period leave. However, the agency has rolled this into its existing flexible work environment, which equips and enables staff to work around their schedules and circumstances. Currently, Mutant also offers a wellbeing allowance, enabling employees to claim up to RM200 a month for health and wellness-related benefits, including period necessities. According to Menon, this is over and above regular medical insurance coverage.

While a dip in productivity might be a concern when it comes to implementing menstrual leave, Menon said Mutant witnessed the opposite from team members. "We have seen teams taking accountability and responsibility in managing internal and external expectations while making the best use of their time. As part of an annual survey done by an external HR vendor, 90% of our teams in Singapore and Malaysia said that they were just as productive working from home, with as many as 87% highly motivated," she explained.

Interestingly, a study by Singapore period care company Blood which was unveiled in January this year found that 44% of women in Singapore admit to regularly taking time off work to deal with period pain or to avoid awkwardness in the office during that time of the month. More than 54% of those questioned admitted to lying about their reason for absence to avoid ridicule or discrimination in the workplace. Also, 71% admitted they feel pressure to be at their desk, even though they are unable to perform to the expected standard due to period pain during the first few days of their cycle. Close to one in four (37%) respondents shared that they suffer from extreme period discomfort, so severe that it derails their daily lives for a few days every month.

Despite this, 68% admitted that they would continue to work despite being bent over in pain for fear of being judged and or overlooked, the study found.

Similarly, The Chariot Agency is also open to offering different benefits that are inclusive to all female employees, regardless of what the Malaysian government is imposing, as everyone's experience varies. Vanessa Pang, Senior Manager - Agency Operations, told A+M that even with period leaves and subsidies in place, the pain will still be there. However, it does increase the team's morale to know they are taken care of. "Even if the final decision is to not have these implemented, we can consider giving a monthly cap for women to claim from purchasing feminine hygiene products or consultation, or to allow medical leave applications without the need to submit a medical certificate, which is already practised by a few companies," she explained.

Aside from menstrual leave, Mutant also has a progressive Gradual Maternity Return policy that allows new mothers a staggered return to work beyond the government-mandated maternity leave period. This means that after taking three months of paid maternity leave, a new mother returns for just 10 hours a week on full pay, followed by another month at 20 hours, then 30 hours, and then back up to 40+ hours. This not only allows and encourages new mothers to remain in the workforce, but it also lets them know that their job was safe. The agency has also rolled out a similar Paternity Return policy for new Mutant fathers.

On the other hand, while Chariot has yet to implement specific policies for female employees, Pang said it is a good starting point to have this discussion as the agency is open to change. "All the benefits we have set in place are applied to everyone and we also have the flexibility of working from home that makes it easier to manage the pain. We do encourage employees to raise any menstrual health issues, just like any other pre-existing health conditions," she explained.

This article has been republished from A+M, which first published the article on 1 August 2022.