Legal update: What can a victim of an online falsehood or online harassment do in Singapore? 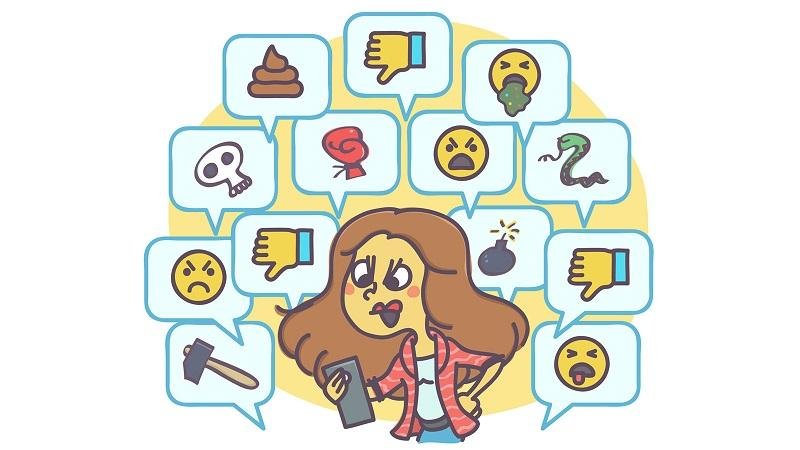 Singapore's Ministry of Law and the State Courts recently announced that a new Protection from Harassment Court (PHC) will hear all criminal and civil harassment claims starting 1 June 2021. The new court is dedicated to hear cases relating to online falsehoods, harassment cases such as doxxing (the publishing of an individual’s private personal information online) and threatening behaviour.

Oon & Bazul recently acted for a client in making an application for a disabling order under the new false statement order regime of the Protection from Harassment Act (Cap 256A) (POHA). The application was dealt with swiftly and effectively under the new regime. Our client, a business owner, faced a scandalising online review alleging inappropriate conduct of one of its employees. Our client was concerned that if left unchecked, the review would have a devastating impact on his business. In fact, reposts of the review had begun surfacing on other websites, further warranting the need for swift and decisive action.

It is not surprising that these internet intermediaries have adopted this stance towards take-down requests.

Not only may courts be better poised to deal with such issues, which inherently involve balancing an individual’s right to free speech and another individual’s right to protection of his reputation, internet intermediaries may also not want to bear the costs of having to adjudicate on such requests.

Our recent experience shows that the PHC is well-poised to handle such applications. It also provides a simplified track where applicants can file their claims online with the help of template forms, and for hearings to be conducted on an expedited basis. All in all, the PHC is a welcome development to Singapore’s legal landscape, and is well-suited to dealing with the unique legal challenges posed by the internet age.