Malaysia reduces quarantine period for incoming travellers from 24 Jan; to begin vaccinations for children in February 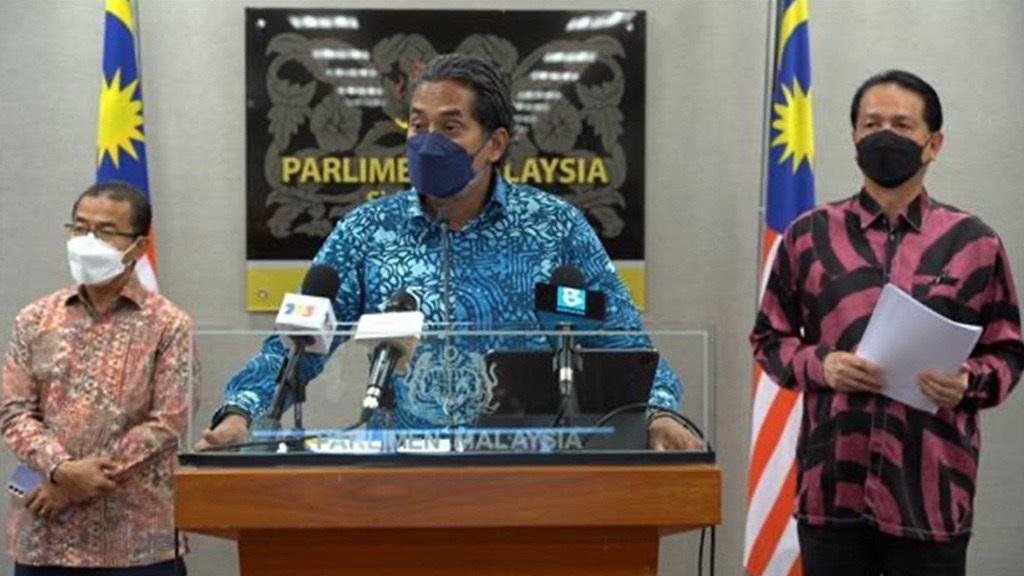 Travellers who have received a COVID-19 booster dose will now undergo quarantine for five days. Meanwhile, parents of children aged five to 11 can book their vaccination slots from end-January.

Per the update, MOH, through the Malaysian Drug Control Authority (DCA), has approved the use of the Comirnaty (Pfizer-BioNTech) vaccine for children aged five to 11 years, and vaccinations for this age group will begin in February 2022.

Having reviewed the country's COVID-19 data, MOH noted that the total number of COVID-19 cases involving children aged five to 11 years amounted to 269,773 from 25 January 2020 to 19 January 2022. Most recently, there has been an increase in cases among children, possibly due to the re-opening of schools in early 2022.

To therefore protect the health and safety of these children, MOH has conducted rigorous and thorough clinical studies to ensure the vaccine’s quality, safety, and efficacy, and determined that the vaccine had 90.7% efficacy.

The ministry shared that one dose of the special formulation for children is equal to a third of the adult dose. For higher efficacy and longer protection in children aged five to 11, two doses of the vaccine will be required with an interval of eight weeks after the first dose. It added that potential side effects are generally mild to moderate, and short-lived, and could include systemic reactions such as fatigue and dizziness, muscle aches, chills and fever.

The launch of the vaccination programme for children will be held on 3 February 2022 at Tunku Azizah Hospital, Kuala Lumpur. Parents may schedule an appointment for their children through their MySejahtera application, where bookings will open in end-January 2022.

Priority for vaccination at the start of the programme will be given to children with health problems, who are at higher risk for severe COVID-19 symptoms. These health problems include:

MOH aims to have 70% of children aged five to 11 receive the first dose of the vaccine within two months from the date the programme is launched, and 80% to receive their full dose within six months of implementation.

As part of the statement, Malaysia has also updated its quarantine period for travellers entering Malaysia - including Malaysian citizens, permanent residents, expatriates or diplomatic corps or any other foreigners authorised by the Director-General of Immigration.

Travellers who have received a booster dose will have to quarantine for five days. They will also have to undergo three COVID-19 tests:

They will be released from quarantine if their final test results are negative.

Lastly, travellers who are not fully vaccinated will undergo a 10-day quarantine along with three tests:

They will be released on day 10 if the RT-PCR on day eight or the supervised RTK Ag test on day 10 is negative.

The reduced quarantine period for travellers will take effect on Monday, 24 January 2022.

Additionally, to improve the work process at the International Ports of Entry (PMA), MOH has also implemented the following:

Meanwhile, the MOH also agreed to remove temperature scanners from the SOPs. This proposal will be brought to the National Security Council meeting in order to notify and update the official SOP document of the National Recovery Plan.

The statement further included updates on the educational institution clusters and travel status for umrah pilgrimage.

The full live recording of the updates can be found on Health Minister Khairy Jamaluddin's Facebook page.