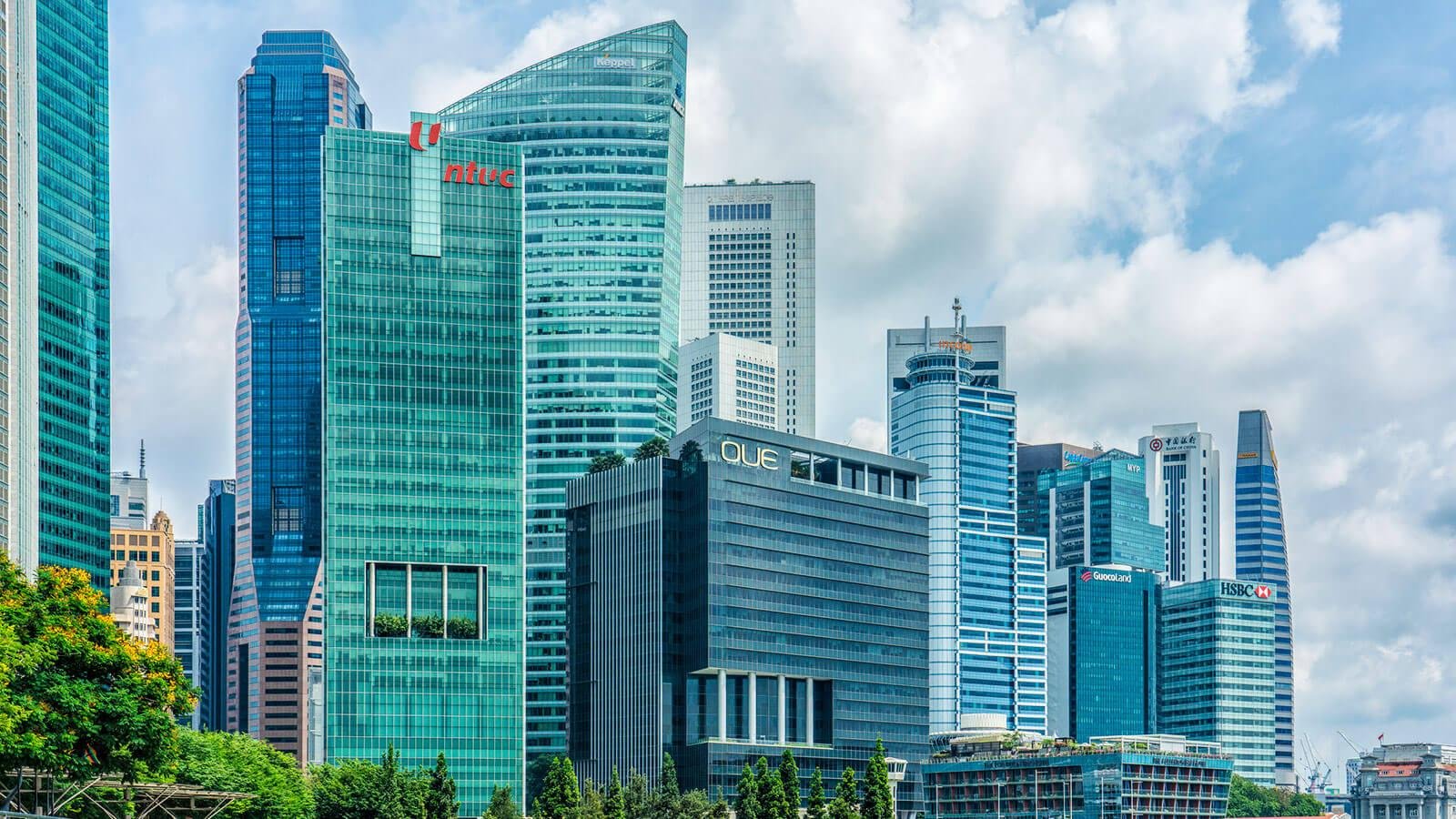 The Union acknowledged that the implementation of PWM "must be quickened," citing a push in six sectors, including strata management, pest management, and solar technology. This, in turn, could potentially benefit about 80,000 workers.

The National Trades Union Congress (NTUC) has announced that uplifting the wages of lower-wage workers in Singapore will remain a top priority for the Union in 2021.

In that vein, the formation of the Tripartite Workgroup on Lower-Wage Workers (TWG-LWW) in 2020 was a "show of commitment by the tripartite partners to do more to uplift the wages of more lower-wage workers faster," NTUC noted in a press release.

In 2020, NTUC mooted for a Progressive Wage Model (PWM) for the waste management sector. Following this, the Union will continue working with companies in this sector on transformation efforts, which will complement the PWM.

Apart from that, NTUC has also been pushing for a PWM in the food services sector since 2018. NTUC Secretary-General (SG) Ng Chee Meng shared: "While there have been challenges getting buy-in from stakeholders, we are encouraged that progress has been made and that the tripartite partners also see the potential in the retail trade sector. PWMs in both of these sectors will benefit a potential pool of about 70,000 workers.

"NTUC hopes that the Tripartite Clusters for these two sectors will be set up soon, with recommendations released by this year, and implemented within two to three years."

In addition to these six sectors, NTUC is also exploring together with partners the feasibility of a vocational-type PWM, to reach groups of workers who work across different sectors, such as clerks and logistics drivers.

Speaking at a media briefing on Thursday (18 February), attended by Human Resources Online, Ng Chee Meng said: "While there may still be differing opinions and continued debates on PWM, NTUC wants to focus our attention on getting the work done to help our workers. We want to expedite the speed of PWM implementation. While we do so, we must also ensure that what we put in place is effective, addresses the various intricacies and benefits workers without unintended outcomes.

"We must do right by our workers and ensure that they continue to have better wages, welfare and work prospects."

In addition to the above, NTUC also announced another top priority this year - that is, to continue paying close attention to vulnerable worker groups that have been more affected by the COVID-19 pandemic, and who also may face future pressures in the new economy. These groups are:

In 2020, NTUC initiated the formation of the Visual, Audio, Creative Content Professionals Association (Singapore) and National Delivery Champions Association to strengthen the representation of these respective groups of freelancers.

NTUC is currently in touch with several overseas unions to study their models. "We are looking to innovate ourselves to better represent them and improve grievance handling."

Focus group discussions conducted by the PME Taskforce revealed that job security, training and career progression are the top few concerns of PMEs, the Union shared. "NTUC is particularly concerned about those in their 40s to 60s, as it may become increasingly challenging for them to find employment, should they need to make a career switch. The PME Taskforce is working on recommendations, and more details will be shared in Q3 2021."

NTUC noted: "The reality is that they are vulnerable during these uncertain times. Our union leaders, particularly in the distressed sectors, have been urging older workers to pivot. But for the longer-term, there is a growing need to ensure workers, who are currently in the 40s to 60s group, plan ahead for their careers later in life, and have the chance and choice to work in a job that they are happy with."

For this group, the Union acknowledged that the implementation of PWM "must be quickened," citing the push for a faster implementation of the PWM in the above-mentioned six sectors. This, in turn, could potentially benefit about 80,000 workers.

Readers' Survey 2021: We'd like to hear from you! Please let us know what content is most valuable to you in 2021 by taking our 3-minute survey now. Thank you, readers!