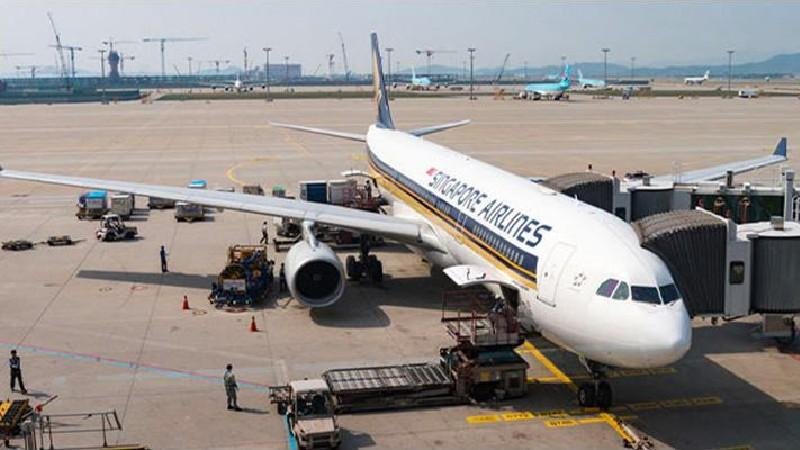 As borders tighten around the world in a bid to curb the spread of COVID-19, Singapore Airlines (SIA) has announced that it will be cutting 96% of the capacity that had been originally scheduled up to end-April.

Given the lack of a domestic segment and uncertainty around when stringent border controls will be lifted, SIA is actively taking steps to build up its liquidity, and to reduce capital expenditure and operating costs.

Part of the measures implemented to address the impact of the Covid-19 outbreak on the company include:

Given the worsening situation, SIA has engaged unions on the additional cost-cutting measures that are needed and more steps will be taken imminently.

SIA is continuing to explore measures to shore up its liquidity during this unprecedented disruption to global air travel and further details will be released when such measures have been firmed up.

According to a staff circular seen by ST, SIA Chief Executive Goh Choon Phong will take a 30% pay cut from 1 April, instead of the previously announced 15%.

In the note Goh issued, he added that the airline has also reached an agreement with its unions on a set of cost-cutting measures.

These include varying days of compulsory no-pay leave every month for pilots, executives and associates; as well as leave of absence for staff on re-employment contracts. The measures will impact about 10,000 staff.