Unconscious bias: How to eliminate it from the workplace 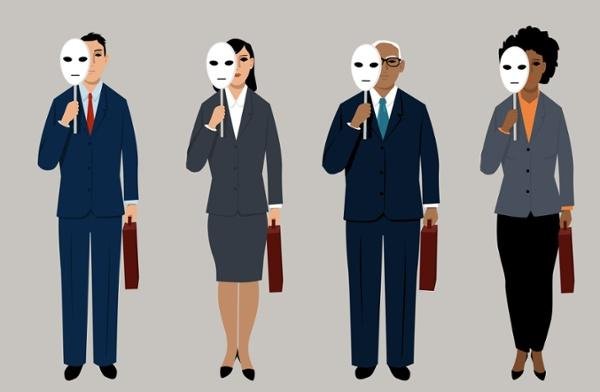 There are many types of unconscious bias in the workplace. From gender bias, to similarity bias, the halo affect (stereotyping people by their appearance), even height bias – to name but a few.

Recognising types of unconscious bias exist is but the first step to addressing the issue. There is no reason for it to be a permanent fixture of your office.

Here are 8 proactive steps to weed it out of your workplace.

“Awareness training is the first step to unraveling unconscious bias because it allows employees to recognise that everyone possesses them and to identify their own,” says Francesca Gino, a professor at Harvard Business School.

#3 Identify where biases are likely to affect your organisation
Biases tend to have a big say in who gets hired, promoted, raises and the plum jobs. By knowing where bias is most likely to creep in, you can put in place measures to ensure that biases colour important decisions in those areas.

#4 Modernise your recruitment approach
Nowhere is unconscious bias likely to have a bigger impact than in the hiring process. For example, studies show that the wording in job descriptions can discourage women from applying for certain positions. Additionally, consider giving candidates sample assignments to see what their work contributions might look like. Finally, standardize the interview process, as unstructured interviews tend to lead to poor recruitment decisions.

#5 Bring diversity into your recruitment decisions
If your goal is to hire a diverse mix of employees, make sure that there’s also diversity among the group of people tasked with recruiting new staff. Otherwise, you run the risk of hiring a homogenous group of workers, despite your best intentions.

#7 Encourage your team to speak up about biases
The more colleagues involved in a decision, the more transparent the decision-making process is – and the less likely your company will be to be impacted by unconscious biases. Develop a culture that encourages open dialogue.

#8 Set diversity and inclusion goals
From more talented employees to higher retention rates, there are myriads reasons why organisations should focus on creating diverse workplaces. Set D&I goals to ensure your diversity programme is more than just lip service and you actually take strides towards building a diverse team.

Parts of this article first appeared on the Lattice website.