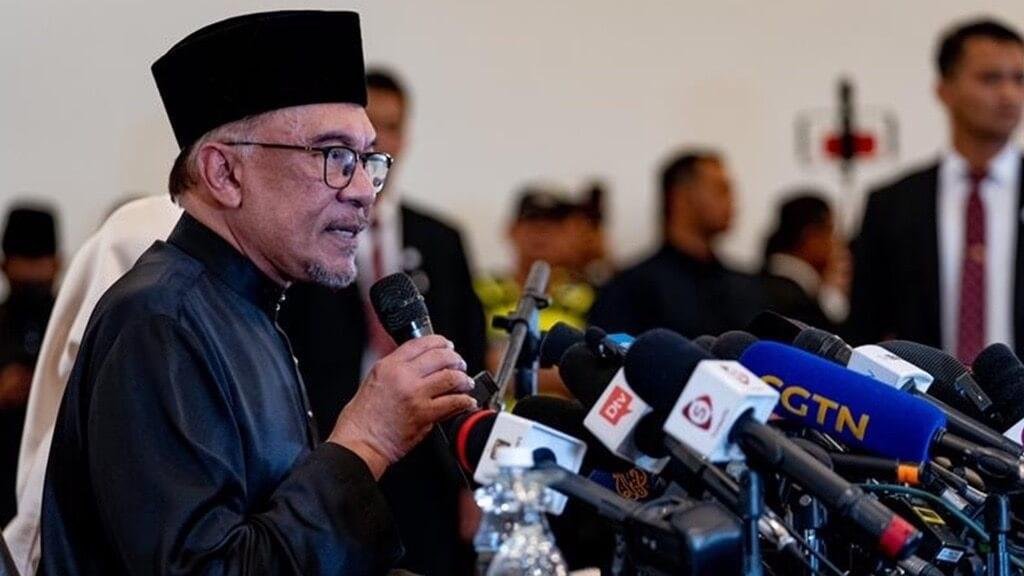 This was announced on 24 November 2022 by the newly-sworn-in Prime Minister at his first press conference.

This story was updated on 26 November with details from the Ministry of Human Resources on employers' obligations regarding the holiday.

Prime Minister Datuk Seri Anwar Ibrahim has announced that Monday, 28 November 2022 will be a public holiday in Malaysia, citing the formation of the Unity Government and his appointment.

As cited in Bernama, PM Anwar had initially planned for 25 November 2022 (Friday) to be a public holiday, but decided to move it to the following week instead. This is to allow the Bursa Malaysia's upward trend to continue, having noted some positive movement.

In a statement on 25 November (Friday), the Ministry of Human Resources shared that the above declaration falls under under Section 8 of the Holidays Act 1951 [Act 369], also a public holiday allocated to workers in the private sector pursuant to Section 60D (1)(b) of the Employment Act 1955.

In relation to that, the Ministry announced that an employer can either grant a holiday on 28 November, or substitute it with any other day instead of a public holiday with pay to employees. Employers are required to discuss with their employees whether to make the day as a public holiday, or replace it with another day.

If there is no replacement, employees who work on 28 November are eligible to receive the rate of pay for public holidays.

"The Ministry urges employers to fulfill the provision of additional public holidays to employees," the statement concluded.