57,167 foreign workers have made use of Malaysia's Digital Pass (ePass) 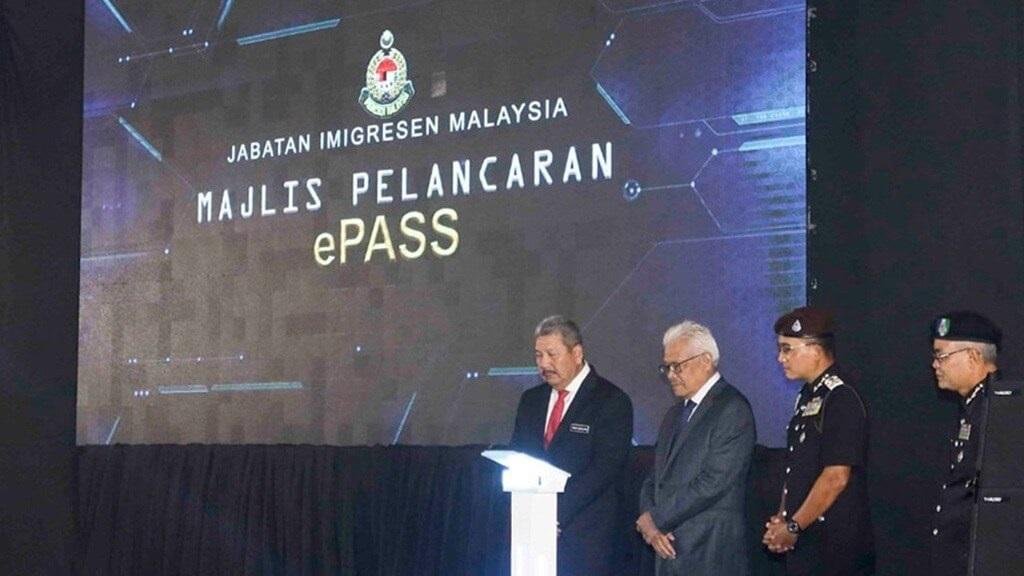 The levy of foreign workers and various services managed by JIM recorded the biggest revenue collection among other government departments.

The Immigration Department of Malaysia (JIM) expects to collect more than RM5bn in revenue by the end of this year.

Speaking at a press conference, Minister of Home Affairs Datuk Seri Hamzah Zainudin shared that as of 9 November, a total of RM4.8bn has been collected — exceeding the target of RM3.5bn set for the year. This was obtained through various online channels offered by JIM, as well as cost reduction practices.

Particularly, he shared that this was largely due to the levy of foreign workers and various services managed by JIM, which recorded the biggest revenue collection among other government departments, including the Royal Malaysian Customs Department (Jabatan Kastam Diraja Malaysia) and the Inland Revenue Board (LHDN).

In the same vein, a total of 57,167 foreign workers have made use of the Digital Pass (ePass) programme since it was first introduced on 6 September. According to the Minister, ePass is an expansion of the online service initiative launched on 1 January 2020 offered to all temporary work visit pass (PLKS) holders for all sectors, including domestic workers.

He elaborated: "The issuance of the ePass is for the extension of an existing passport, while the PLKS sticker is still used for the first pass and the extension of the passport involves the exchange of a new passport.

"The ePass authenticity process can be implemented through the JIM portal by scanning the QR Code on the ePass."

Meanwhile, the Director General of Immigration, Datuk Seri Khairul Dzaimee Daud shared that JIM is now actively implementing the process of rebranding its services to not only be known for its Recalibration Plan for Illegal Immigrants, or PATI, depots and passports, but to become a more dynamic and flexible agency that contributes to the economic growth of the country.