Customs declaration form must be filled in by travellers flying to and from Malaysia: What you need to know 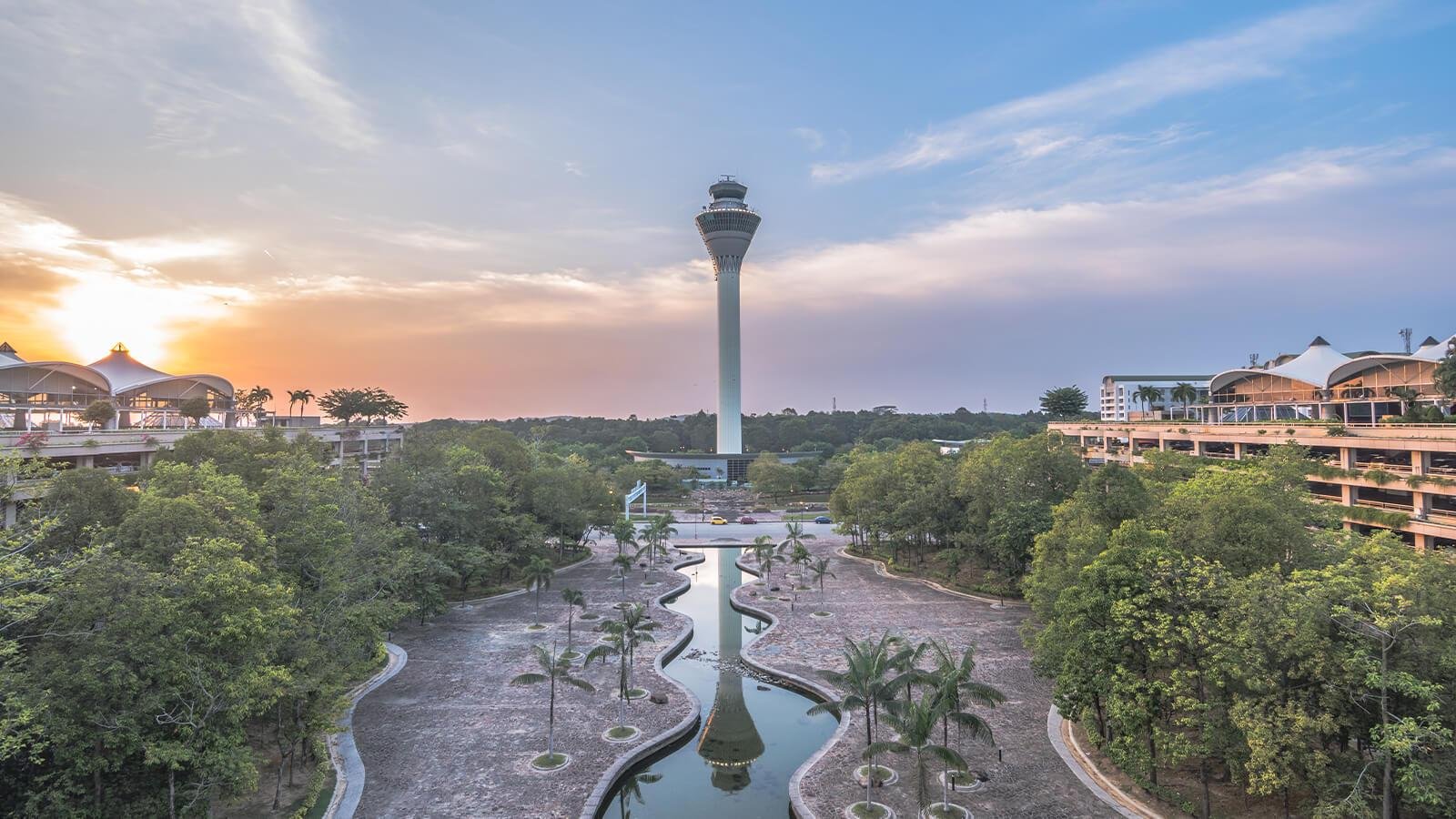 All the rules around goods that are exempted from customs duties, travellers who do not need to pay for duty, submission of the declaration form, and more.

Note - This story has been updated on 16 October 2022 to include details on the eligibility of those who need to fill up the customs declaration form.

Individuals travelling by air are now required to fill in a declaration form before arriving in or departing from Malaysia. This is applicable only to those travellers who have the following to declare:

Those who do not have dutiable or prohibited goods to declare need not fill out the form.

Affirming the declaration of customs as a legal requirement in a statement earlier this week, Datuk Captain Chester Voo Chee Soon, Chief Executive Officer, Civil Aviation Authority of Malaysia, said this requirement to fill in Customs Form No. 7 (K7) comes from the Royal Malaysian Customs Department (RMCD), under Section 103 of the Customs Act 1967 and Regulation no.55 of the Customs Regulation 2019.

Section 103 states: "Notwithstanding anything in this Act contained, every passenger or other person arriving in or leaving Malaysia shall declare all dutiable or prohibited goods in his possession, either on his person or in any baggage or in any vehicle, to the proper officer of customs."

Meanwhile, Regulation no.55 states: "Every traveller or other person arriving in or leaving Malaysia shall declare in Customs Form No.7 in the Third Schedule."

Upon filling in the form, travellers must submit them to the customs duty officer at the airport, and failure to declare, or false declarations, is an offence.

According to the RMCD's travel guide, travellers entering Malaysia by air are to note the following:

Goods that are exempted from customs duties payable per person travelling by air:

All goods other than the goods specified above (excluding tyres/tubes, cigarettes, tobacco products, smoking pipes (including pipe bowls), electronic cigarettes/similar personal electric vaporising devices, preparation of a kind used for smoking through electronic cigarette and electric vaporising device in form of liquid or gel not containing nicotine) to a total value not exceeding RM1000.00

Travellers are to refer to the prevailing Customs Duties (Exemption) Order for conditions for exemption from duties.

As stated by RMCD, the rate of tax for passengers/ travellers is subjected to the prevailing Customs Duties Order and prevailing Sales Tax Order (Rate of Tax).

The Green Lane at the arrival hall is intended for travellers with "nothing to declare" (non-dutiable and non-prohibited goods). Otherwise, travellers must proceed to the Red Lane and declare goods. Penalties or imprisonment shall be imposed if it is misused under the existing law.

Apart from the above, details on cash declaration for amounts equivalent to USD10,000, restrictions on imports, and more can be found here.