Singapore employees surveyed report poorer mental health than Indonesia's and the Philippines' - but why? 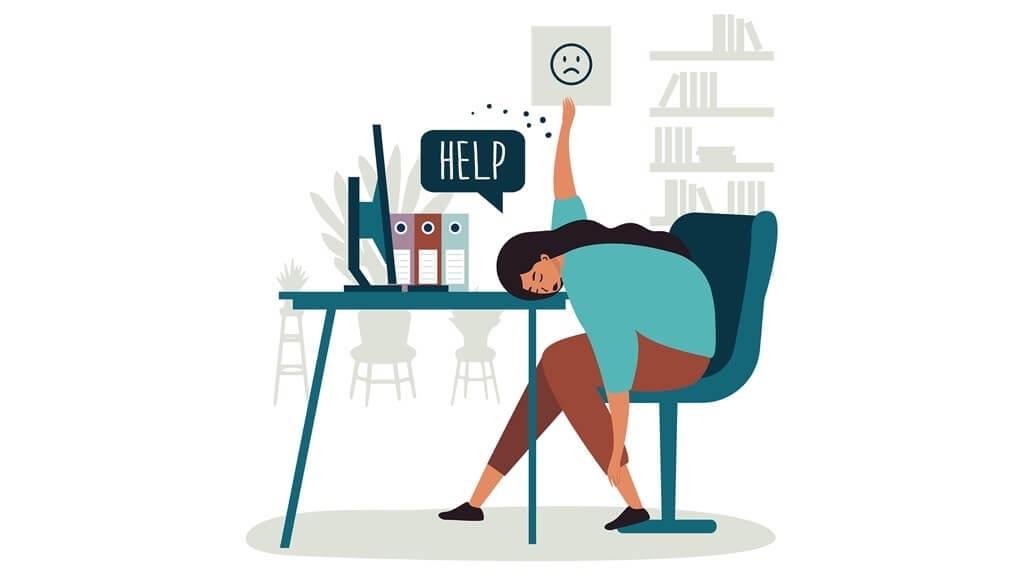 The "glamourisation of productivity" and the "rise and grind" mentality have taken a toll on the region’s workforce, especially younger employees, a new study has found.

A new region-wide study has identified Singapore's workforce as having the worst mental health across countries surveyed in Southeast Asia, with local employees surveyed claiming the lowest levels of engagement, job satisfaction, and overall quality of life.

Hustle Culture, the survey conducted by Milieu Insight in collaboration with Intellect, spanned 3,000 employees across Singapore, Indonesia, and the Philippines.

As a whole, while 68% of respondents in Indonesia and 78% in the Philippines rated their mental health to be "good", "very good" or "excellent", only 57% of Singaporeans indicated the same.

Burnout and fatigue among the workforce can be attributed to various factors – including financial and geopolitical uncertainties, COVID-19, and a potential global recession on the horizon, the study noted. Ultimately, it was added, the "glamourisation of productivity" and the "rise and grind" mentality have taken a toll on the region’s workforce, especially younger employees.

According to the study, the top reasons employees push themselves so hard include:

Additionally, the study revealed a separate factor that motivates respondents aged 16-24 across all three countries – the "fear of not being able to do as well as my peers", with 30% in Singapore, 20% in the Philippines, and 11% in Indonesia indicating so.

As a result, 50% of employees across the region have reported feeling burnt out from work at least a few times a month, with 41% "often" or "always" feeling as though they cannot stop thinking about work.

Interestingly, insights from the study showed that Singapore employees spend less than or as much time at work on average than their regional counterparts. Yet, they still report the lowest levels of engagement and job satisfaction.

In particular, among talent surveyed in Singapore In Singapore, just 42% reported high engagement at work (having indicated a score of eight or higher on a scale of one to 10). In contrast, 52% of Indonesian employees and 56% of Filipino employees indicated this.

At the same time, 26% of Singaporeans employees reported dissatisfaction with their job, compared to 15% in Indonesia and 17% in the Philippines.

Beyond that, the study also noted a worrying trend among Singapore employees surveyed − while close to four in 10 in Indonesia (37%) and the Philippines (36%) said they have a poor quality of life, a significantly higher number in Singapore (52%) reported so. In that vein, 30% of Singaporeans surveyed admitted to poor sleep quality (having indicated a score of four or below on a scale of zero to 10), compared to 19% of Indonesian employees and 16% of Filipino employees.

Dr Oliver Suendermann, Clinical Director of Intellect, commented on the findings: “Employees may tie their self-worth and identity to professional achievements, further propagating the glorification of workaholism."

Talking about the role of employers in normalising conversations around mental health, he added: "An empowered workforce is more likely to realise their full potential at work and bring greater value to their team."