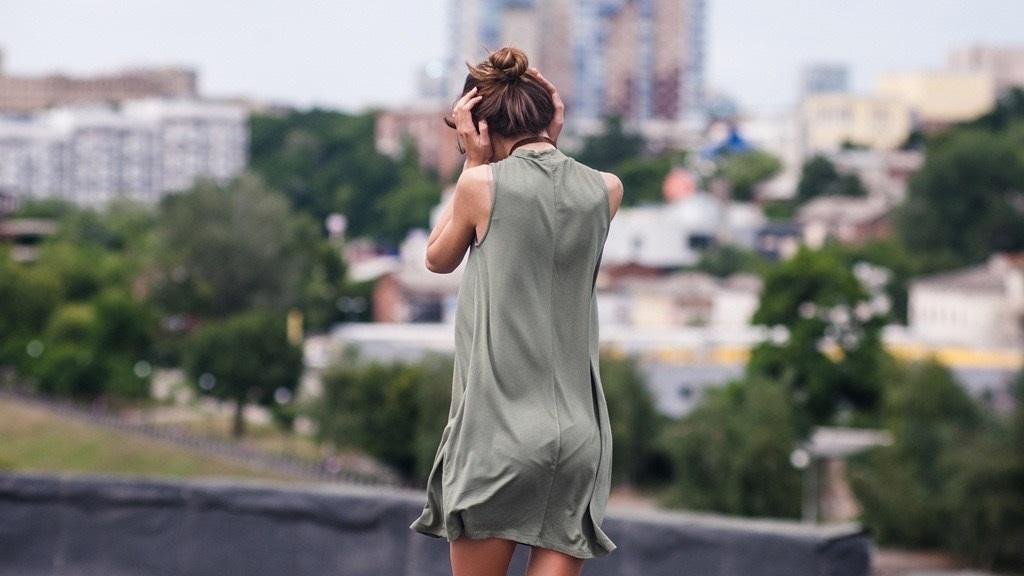 In Europe, work patterns have significantly shifted but what's keeping workers from returning to the office? A report shows why people won't return to the office and the pandemic isn't one of them.

The majority of workers polled across Europe (64%) are worried about a return to the workplace, according to Unispace's The Reluctant Returner report. This percentage does not drop below 50% for any country in the region, meaning one in two colleagues across any market is in fact reluctant to return to the office, the survey found.

The researchers spoke to over 3,000 employees who have worked from home during the pandemic, working in companies with over 50 employees, and totalling 2,750 employers (director-level or above) in companies with 50+ employees in the UK, Ireland, Italy, Germany, Switzerland, Spain, France, the Netherlands, and Belgium.

There are a number of reasons driving this reluctance, and as the world exits from the two years of pandemic, health and safety due to COVID-19 are not on top of the agenda driving the reluctance. The top reasons cited in Europe include: preferring to be at home to work around childcare arrangements, enjoying having extra time while not commuting, not seeing a need for a return, and the ability to be more effective in a quiet place.

The report showed that over four-fifths (86%) of workers felt they had a better work-life balance when working from home. The financial benefits were also highlighted as a huge benefit to working from home, with 79% of European office workers revealing they were better off financially when working remotely, and this increased to 85% amongst caregivers.

Ranked as the second biggest influencer of reluctance by employees polled, 27% of respondents cited their commute as the key reason not to return to the office. This factor was raised by many employers as well. While over half 56% indicated that commuting takes up a significant part of their day, and 48% finding it physically tiring.

“There are definitely a variety of factors impacting people's return to the office," said Andrew Alderson Global Facilities Director, Kennedys Law, who was interviewed for the report.

"We found that the commute was a real issue for a lot of colleagues, both in terms of the financial benefit realised from the protracted period of working from home and, of course, the time spent commuting is another issue that people view as time wasted as they would otherwise have been fully online at home.”

Three in four European employers (75%) admitted that their company had adapted well to working from home under the circumstances, with three-fifths (58%) thinking that their teams’ productivity has actually improved during this time.

However, the same employers did indicate that remote working will impact the career prospects of their staff, with four-fifths (81%) indicating they believe those working remotely are limited in development opportunities, most notably promotions (46%), bonuses (45%) and pay rises (20%).