10 most and least liked business buzzwords 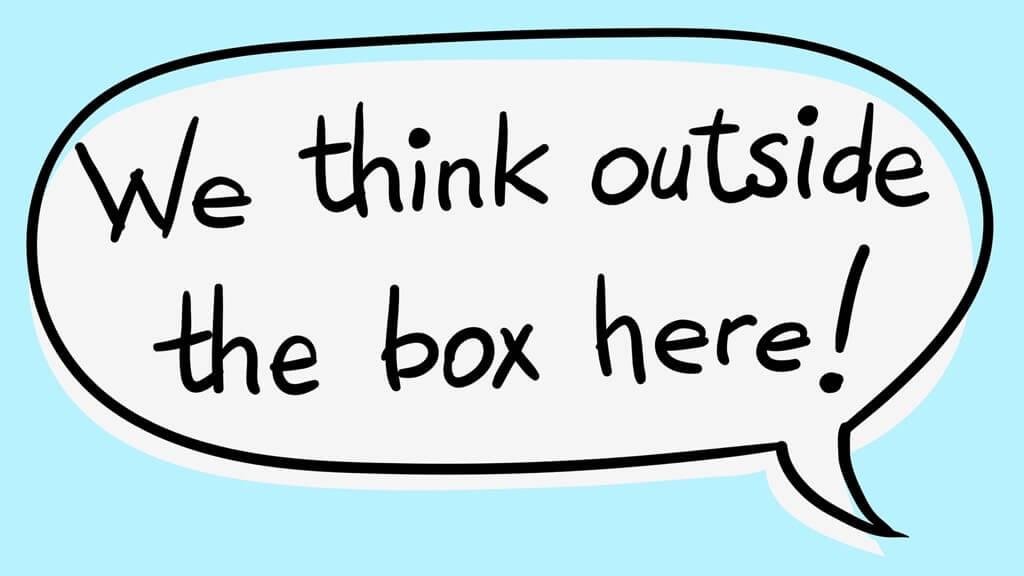 Welcome to ABD Company. We thrive in a fast-paced environment, driven by our strong culture. We seek teammates with a good sense of humour, the ability to think outside the box, is a team player, and able to give their 110%.

How did you feel about the above statement, laden with buzzwords? What made you cringe and what sat well with you?

In a Preply survey of 1,551 employees in the US, it was found that one in five respondents dislike business buzzwords, but still use them in order to sound professional when communicating with their colleagues, clients, or suppliers.

At the same time, seven in 10 said the use of business buzzwords in job descriptions influenced their decision to apply for a job, with one in five considering jargon in a job description to be a red flag.

Who uses business buzzwords the most?

Co-workers seem to use buzzwords the most, according to about three in four 10 respondents (34%); followed closely by upper management (31%), and bosses (24%).

Among all buzzwords used, the most common and recognised one was "win-win", which 63% of respondents understood to refer to a mutually beneficial solution or arrangement.

This was closely followed by "culture" – which refers to "company culture", or the shared values, goals, and practices that characterise an organisation, with 61% of respondents choosing this.

On the other hand, the survey also revealed the least used buzzwords at the workplace – with "sweep the floors" coming in as the least recognised (11%). The full list includes:

Next, the survey looked at the most disliked buzzwords in the corporate world. Out of all, something we've become all too familiar with – "new normal" – came was deemed the most annoying of the lot; followed by "culture" and "circle back" rounding up the top three.

How employees feel about business jargon in job descriptions

What are some of the jargon that has been identified as red flags? Per the findings, "rockstar" came out top, with 53% of respondents citing so.

At the same time, "wear many hats" went down badly with half of the respondents, which Preply believes could suggest an unclear role, or too small a team to meet the demands of the job.

Meanwhile, the terms least likely to cause red flags are: