Can genes explain our choice of jobs? 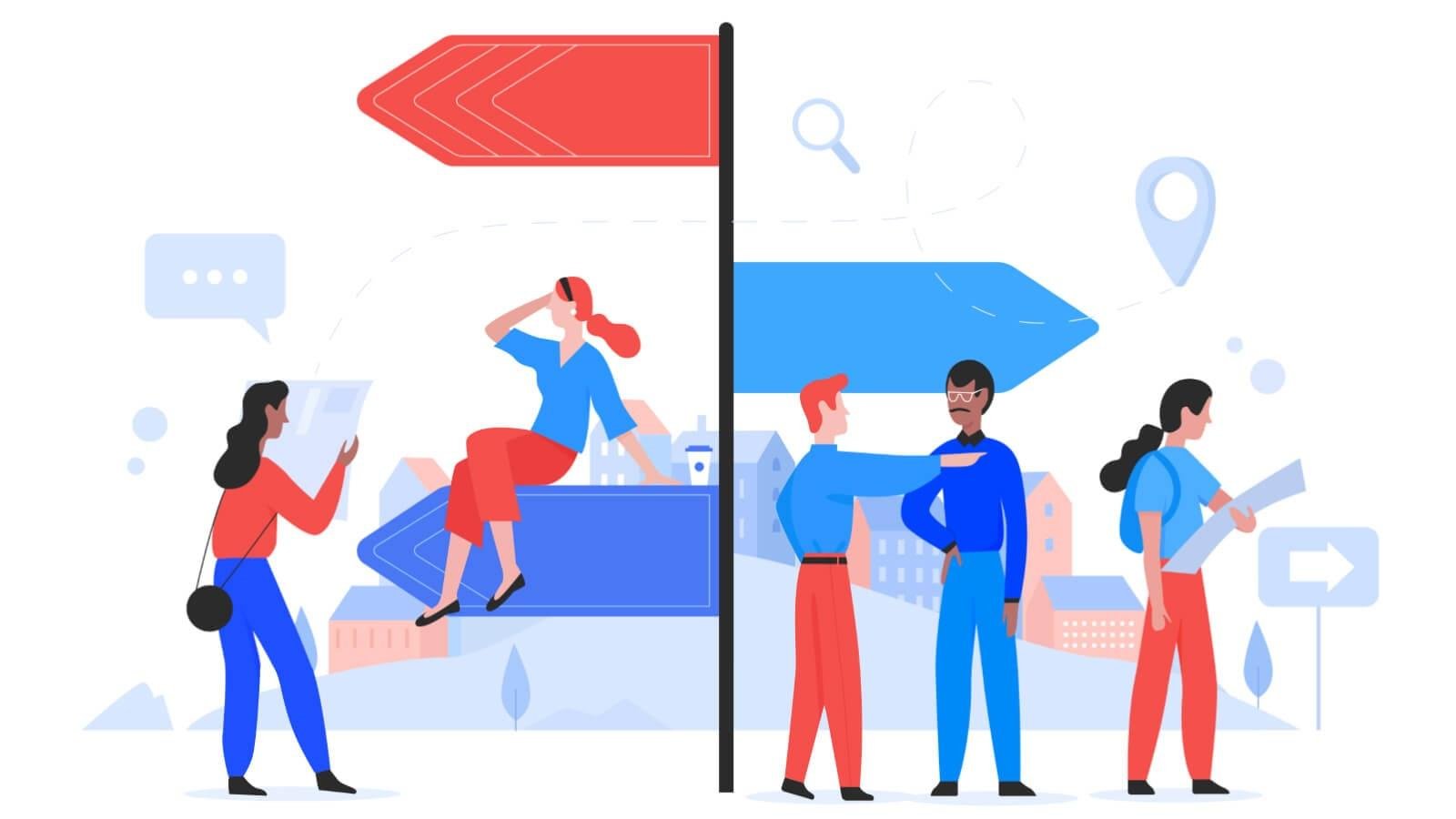 While no doubt both IQ and EQ are important, findings seem to suggest that one may have a larger role to play, writes Song Zhaoli, Associate Professor - Management & Organisation, National University of Singapore (NUS) Business School.

Why do people take up different jobs? Some say we all have different preferences; others say the environment dictates their choice. One thing is true. People vary in their skills, knowledge and motivation.

Behind that are individual personalities and wide-ranging levels of intelligence, emotional and physical abilities. If you look deeper, behavioural geneticists will say that such individual differences can ultimately be explained by heredity or one’s genetic makeup. In other words, inheritance can partly explain how we end up in different jobs. Indeed, scientists have studied pairs of twins and found evidence supporting such a claim.

To answer deeper questions on the relationships between jobs and genetics, my co-researchers from the National University of Singapore and the Chinese University of Hong Kong analysed job data and whole genome information from more than 200,000 individuals mainly from the United Kingdom. They were selected from half a million participants in the UK Biobank, a large biomedical study that has made its data open to global researchers. Such investigations were previously not possible due to the lack of large, publicly accessible datasets. Now, technology has enabled us to explore these questions further.

There are indeed certain relationships between our genes and jobs, which we point out in our paper published in the journal Scientific Reports. Altogether, we identified 39 genetic markers on the whole genome that are significantly associated with different aspects of jobs, such as their informational, emotional and physical demands. Interestingly, other studies have shown that these genetic markers are related to genes associated with one’s intelligence and education levels as well.

Furthermore, we also found that the cognitive demands of a job, but not emotional and physical demands, may explain the relationship between one’s education attainment and income.

Such findings suggest that an individual’s attainments in education, occupation, and income are more related to cognitive ability rather than emotional or physical abilities. There has been a long debate on whether IQ or EQ is more important for one to thrive in the workplace. No doubt both are important, but our findings seem to suggest that IQ may have a larger role to play.

While our study is based on an European sample, we next plan to launch further investigations on the relationship between genes and occupational health using Asian samples. Genes do not account for all our work success—there are too many factors at play—but digging deep into such relationships can help to answer some of our long-held questions about nature versus nurture at work.

The opinions expressed are those of the writer and do not represent the views and opinions of NUS.