More than 400 employees laid off in two-minute Zoom call 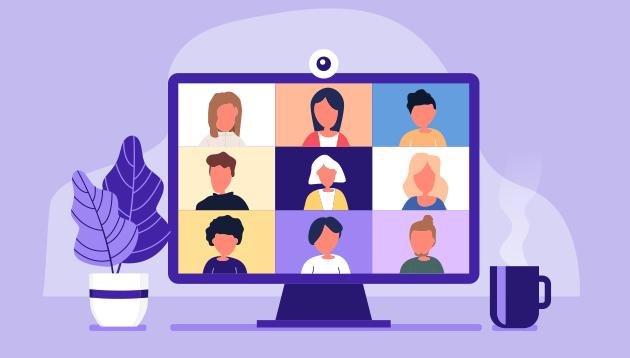 Fresh from the how-not-to-make-employees-redundant files comes news of an electric scooter company, Bird, which laid off more than 400 via a Zoom call. The layoffs represented 30% of the company’s headcount.

A total of 406 employees apparently received an invitation to join a Zoom conference call titled ‘COVID-19 Update’. In a recording, the company reportedly told the staff that their roles would be terminated.

The recording read: “This is a suboptimal way to deliver such a message. … COVID-19 has also had a massive impact on our business. One that has forced our leadership team and our board of directors to make many extremely difficult and painful decisions. One of those decisions is to eliminate a number of roles at the company. Unfortunately, your role is impacted by this decision and Friday April 3rd will be your last day with Bird,” it was reported on the HR Grapevine website.

The zoom call was scheduled for 30 minutes, but reportedly lasted just two minutes. It was delivered by an unidentified woman, not the firm’s CEO Travis Vanderzanden, as had been expected.

Puzzled employees on annual leave at the time were unable to log into their computers after the announcement was made – with many finding out their retrenchment through the media.

Realising how the news had been relayed to staff may have insensitive, Vanderzanden later stated that the handling of the situation was “not ideal”.

Workers at Bird are not the only ones being let go with this type of dismissal. Employees Cineworld reported that they discovered they had been sacked via Twitter.

Parts of this article first appeared on the HR Grapevine website.