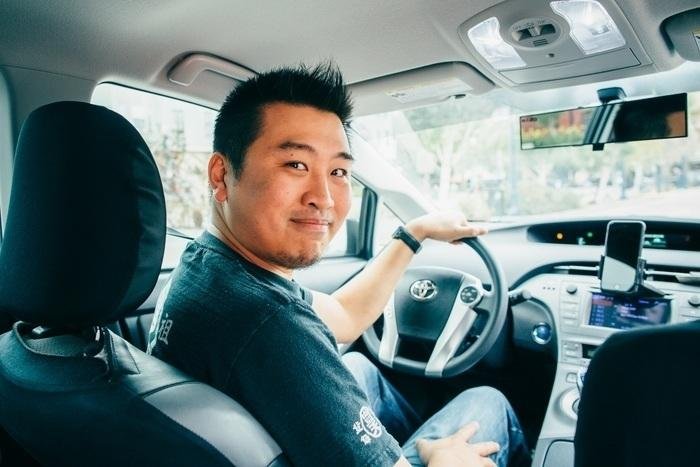 In a win for it’s 70,000 drivers in the UK, ride-hailing company Uber will receive a minimum hourly wage, holiday pay and benefits via a retirement scheme, according to a Supreme Court decision earlier this week.

It sets the standard in compensation & benefits for the world’s fast-growing number of gig economy workers.

Uber – similar to many delivery and courier companies – has long contended that its drivers are independent self-employed “partners” not entitled to basic rights enjoyed by bankrolled workers, which includes the minimum hourly wage, holiday pay and an employee pension. The changes were implemented on 17 March.

Uber drivers will now get the legal minimum wage, after expenses and holiday time at 12.07% of earnings, paid out on a fortnightly basis. They will also be enrolled in a company pension plan with contributions from Uber in addition to their own.

Drivers will continue to have access to free insurance to cover sickness or injury, in addition to parental payments, in place for all drivers since 2018, it was reported in The Guardian.

It’s a sharp contrast to the situation in Hong Kong. According to a report by the Legislative Council, “Gig workers in Hong Kong are generally classified as self-employed persons or independent contractors, and are thus not entitled to employee benefits provided under the Employment Ordinance.”

As gig workers are not contracted employees, they are generally denied paid annual leave, sickness allowance, MPF, a severance payment and long-service payment.

“Amid the increased prevalence of gig workers in Hong Kong, there has been rising concern about the inadequacy of protection of their labour rights under the current labour protection regime.

“The lack of compensation coverage for work injuries among gig workers is another major area of concern. In this connection, there have been calls for the government to review the existing labour legislation with a view to enhancing the protection of gig workers,” the report states.

Figures from the Census and Statistics Department indicate that the number of self-employed workers in Hong Kong was about 224,100 in 2019, representing 6.4% of the city's total employed population.