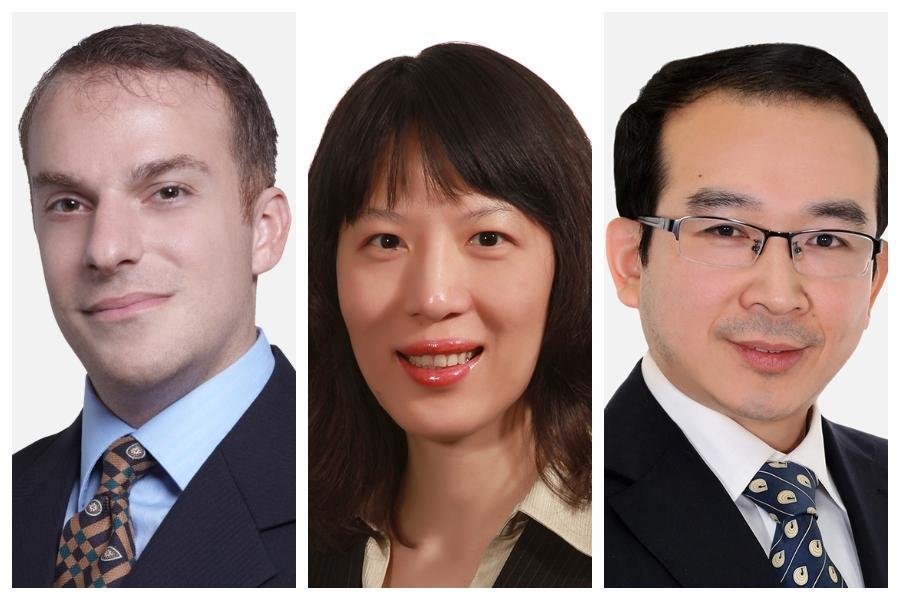 The Supreme People's Court and Ministry of Human Resources and Social Security in China recently jointly issued guidance on overtime and working hours issues, here is what you need to know, write Jonathan Isaacs, Head of China Employment Practice; Zheng Lu Partner; and Bofu An, Partner at Baker McKenzie.

The Ministry of Human Resources and Social Security and the Supreme People's Court jointly issued 10 typical employment dispute cases centered around the application of legal standards for working hours and overtime pay, in order to deal with the excessive overtime issue that has received much attention lately.

We believe that these typical cases will serve as a yardstick for the handling of similar cases by arbitration institutions and courts around the country. In our last quarterly newsletter, we published an article titled 'Court and Ministry of Human Resources and Public Security expressly state that the "996" work system is illegal'. That case involved a work system that was expressly defined to be a serious violation of the law. The following are other significant and interesting cases on the topic of overtime.

Determination of validity of agreement to waive overtime pay

Mr. Zhang was an employee of a tech company. When he entered into his employment contract, he signed an annexed agreement at the request of the company. The agreement included a statement that read: I voluntarily apply for admission to the Company's Hard Worker Programme and waive my overtime pay. "

Mr. Zhang later resigned for personal reasons and requested to be paid for his overtime. The company recognised the fact that he had worked overtime, but refused to pay for it by reason of Mr. Zhang's voluntary conclusion of an agreement to waive it. Mr. Zhang subsequently applied for employment arbitration, claiming overtime pay. Mr. Zhang won the case.

We recommend that employers note the following points in their management of employee overtime pay:

Ms. Wu worked for a pharmaceutical company. The company's overtime management system provided that: "Overtime requires submission of an overtime application for approval in accordance with the procedure. Unapproved overtime will not be recognised as overtime and not be eligible for overtime pay." Based on the work system arranged for by the company, Ms. Wu actually worked from 9 am to 9 pm, six days a week ("996"). Ms. Wu submitted overtime applications as required by the company's overtime management system, but the company did not actually implement the approval procedure.

When Ms. Wu subsequently discussed the termination of her employment contract with the company, she asked to be paid for her overtime and presented her attendance record, a record of her WeChat chats with department heads and colleagues, minutes of work meetings, etc. The company recognised the authenticity of the evidence, but it refused to pay for the overtime on the grounds that its approval procedure had not been carried out. Ms. Wu then applied for employment arbitration, claiming overtime pay. The case proceeded from employment arbitration to trial at first instance. Both the arbitration institution and the court of first instance supported Ms. Wu's claim.

Does additional overtime pay need to be paid under the all-in salary system?

Mr. Zhou's employment contract with an automobile service company stipulated that his monthly salary was inclusive of overtime pay. When he terminated the contract for personal reasons, he argued that since his statutory salary under the standard working hour system was set according to the local minimum wage rate and the company had not paid his full overtime pay, it should pay the difference. The company recognised the fact that Mr. Zhou had worked overtime, but it refused to pay for it on the grounds that the employment contract stipulated that the monthly wage was inclusive of overtime. Mr. Zhou applied for employment arbitration, claiming overtime pay from the company.

His claim was ultimately successful. The reason his claim succeeded was that even though his statutory salary under the standard working hour system was set according to the local minimum wage rate and his overtime pay was calculated based on that salary, the salary corresponding to his actual time worked exceeded the salary stipulated in the contract. As a result, the company had not paid his overtime pay in full, according to law.

The all-in salary system is common in industries where working hours are more fixed and more overtime work is performed. The objective is to stipulate a fixed amount in the employment contract that covers both the statutory salary under the standard working hour system and the overtime pay. Currently, some courts in certain locations (e.g., Guangzhou) may recognise the validity of such a system, though most courts seem to be suspicious of or reject the validity of such systems. As the present case shows, even though the all-in salary system may be recognised by some courts, if the salary for normal working hours (as calculated according to the statutory overtime pay calculation method) is below the local minimum wage rate, the court may judge the all-in salary provisions of the contract to be void on the basis that it violates the statutory provisions on minimum wage and overtime pay. In such a situation, the company may be ordered to make up for the shortfall in overtime pay at the minimum wage rate.

Therefore, when companies make provisions for an all-in salary, they should find out how these matters are decided by their local courts and manage the actual hours of overtime worked so as to avoid situations where the salary for normal working hours (as calculated according to the statutory overtime pay calculation method) is below the local minimum wage rate.

Do employees have the right to refuse overtime arranged for by their employers?

Ms. Zhang worked as a deliverer for a newspaper, working six hours a day, six days a week. When a deliverer in the same area left, the company arranged for Ms. Zhang to take over the work, without having consulted Ms. Zhang. Ms. Zhang rejected the arrangement on the grounds that her workload would double and she would need to work at least four more hours a day. Based on its reward and penalty system, the newspaper terminated Ms. Zhang's employment contract for failing to submit to its work arrangements.

Can regulations be used to deny the fact that overtime was worked?

Ms. Chang worked for an internet company. When she joined, the company informed her by email that it practiced a fingerprint-based attendance checking system. The employee handbook provided that: "Time worked after 9pm is considered overtime. Overtime is subject to the department head's approval of an application submitted by the employee." The overtime that Ms. Chang applied for through the work system amounted to a total of 126 hours. The company refused to pay for the overtime worked before 9pm, arguing that this time did not count as overtime because company regulations specified that overtime was only counted from 9pm onward. Ms. Chang applied for arbitration, claiming payment of the shortfall in overtime pay. The case went through arbitration and litigation at first and second instance. The arbitration institution and the courts all supported Ms. Chang's claim.

In judicial practice, companies have the right to formulate and practice regulations that meet the following three conditions:

In the present case, the company had the right to implement an overtime approval system. The overtime approval system was binding on the employees so long as it did not violate laws and regulations, was reasonable, and had been made known to the employees. This case further clarifies that a company's regulations should be both lawful and reasonable. Rules that are obviously unreasonable (as in the present case, where the company claimed that overtime was counted from 9pm onward (because the period from 6pm to 9pm was employees' dinner and rest time) run the risk of not being accepted as grounds for the company's defense and its refusal to pay overtime pay.