Employers in Malaysia must bear all costs of employing foreign workers: Minister of Human Resources 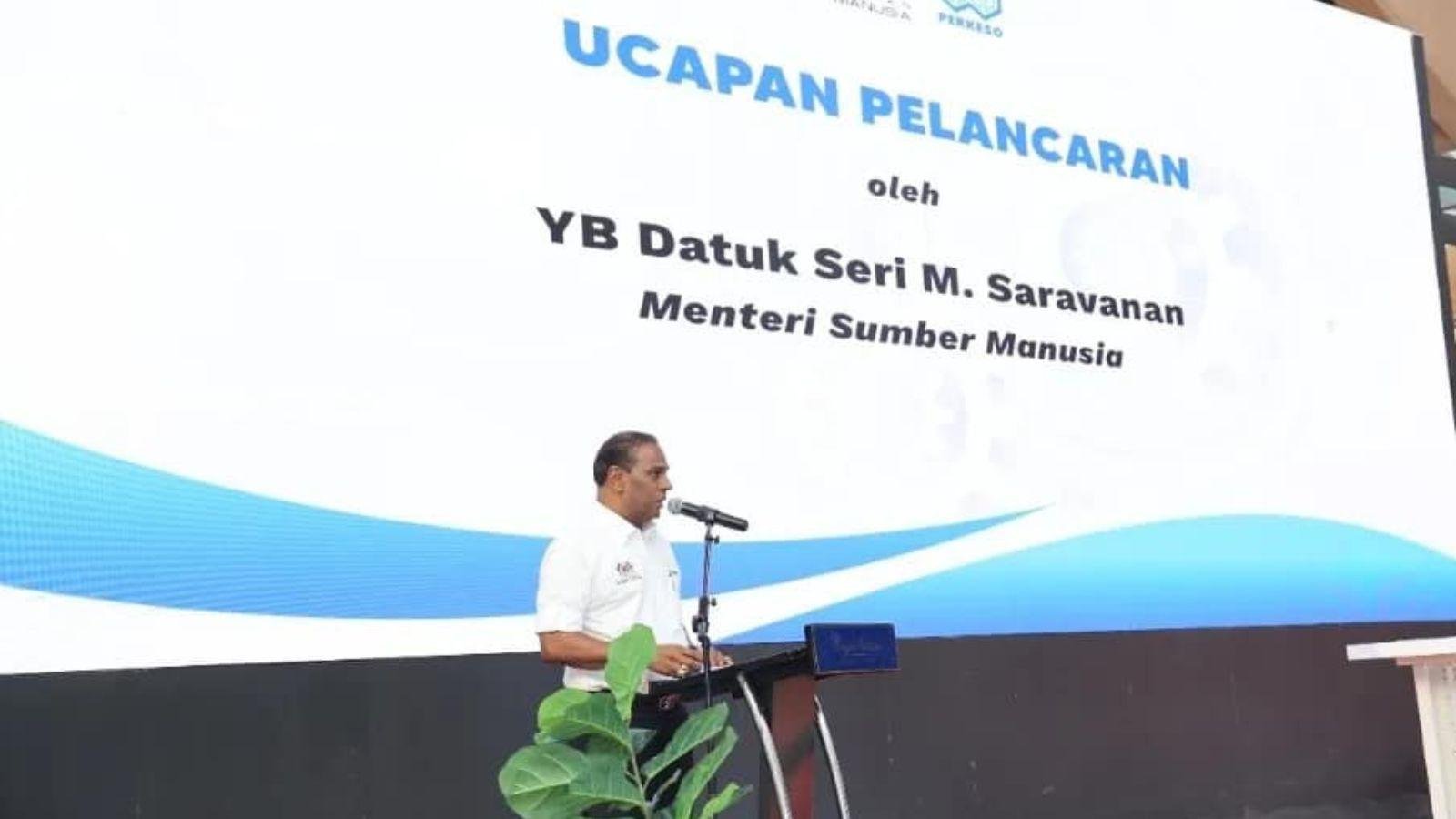 Or else, the government will remove the employer's quotas for employing foreign workers, Minister M Saravanan has said.

Malaysia's government will remove employers' quotas for employing foreign workers if they reduce their foreign workers' remuneration to cover the costs of bringing them into the country, Minister of Human Resources M Saravanan has said.

This was, according to Bernama's report, shared during the Social Security Organisation's (PERKESO, or SOCSO) campaign for volunteering.

Based on the report, Minister Saravanan highlighted that any employer in Malaysia who bring in foreign workers "must bear all costs" including accommodation and flight fares so that there will be zero costs incurred by the foreign workers. That said, he explained that the Ministry "cannot interfere" in any matters pertaining to employment agents in the foreign workers’ home country.

"Employers must not bear the costs only to have it replaced by cutting the workers’ salaries later. If there were complaints filed by the workers through the digital application Working For Workers (WFW), we will cancel their (employers) quotas," he said as cited in Bernama's report.

[ICYMI: PERKESO-TEKUN campaign to extend social security to the self-employed and entrepreneurs]

At the moment, the campaign has received cooperation and support from seven other government agencies – such as the Malaysian Armed Forces (ATM), the Royal Malaysian Police (PDRM), the Malaysia Maritime Enforcement Agency (APMM), the Malaysia Civil Defence Forces (APM), the Malaysia Volunteer Department (RELA), the Isla Development Department m Malaysia (JAKIM), and the Department of Social Welfare (JKM) – and seen as many as 50,496 volunteers successfully registered with the self-employment social security scheme (SKSPS).