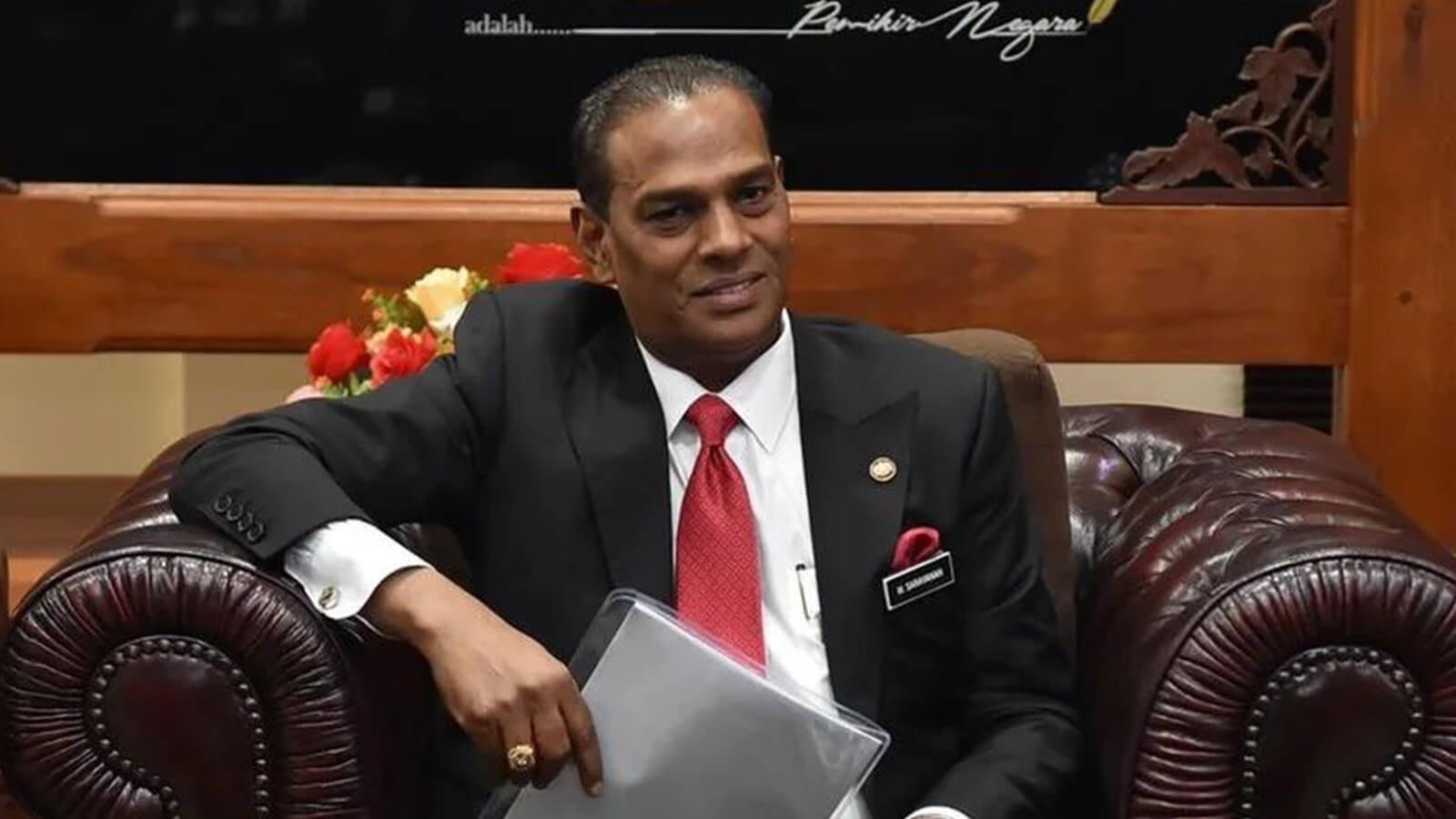 “Maybe it is too early for another form of contribution as the country is overcoming sluggish economic conditions,” Minister for Human Resources Datuk Seri M. Saravanan added.

A joint panel discussion on Malaysian foreign workers was held between Malaysia's National Professors Council (MPN) and the Ministry of Human Resources on 19 August 2022 (Friday).

In this Minda Profesor panel session, various issues such as salary offers, quotas for hiring foreign workers, forced labor issues, and the wellbeing and welfare of foreign workers were brought up.

Among the proactive measures taken by the Ministry, which were discussed, e-wages will now be introduced to ensure that foreign workers are paid on time. Having in place e-wages will also allow the Ministry to know whether employers are making timely wage payments, to ensure the wellbeing of employees is guaranteed, Minister for Human Resources Datuk Seri M. Saravanan said.

Notably, as cited in The Star, the Minister also mentioned that the government is looking into possibly introducing a savings scheme for foreign workers. Under the proposed scheme, migrant workers will only be allowed to withdraw their savings in their country of origin after 10 years.

However, Minister Saravanan further clarified that the contributions cannot be forced per the International Labour Organisation’s standards. The government also cannot increase the burden on employers by rolling out the scheme at this juncture, given that the minimum wage has just been raised.

“Maybe it is too early for another form of contribution as the country is overcoming sluggish economic conditions,” Minister Saravanan added.

Further, The Star also cited that expatriates and foreign workers entering the country will need the approval of the Labour Department's Director-General, effective 1 September 2022.

At the same time, the recruitment of foreign workers must now be done online, and not manually as before.

In a Facebook post following the session, Minister Saravanan commented: "I am also aware of the recommendations put forward by the National Professors Council in improving the national labour market, and this will be examined at the level of the Ministry of Human Resources."

ALSO READ: More employers in Malaysia will be allowed to hire foreign workers in selected sectors