Up the ranks: Joseph Fernandes to quicken the development of Mastercard’s talent pool in South Asia 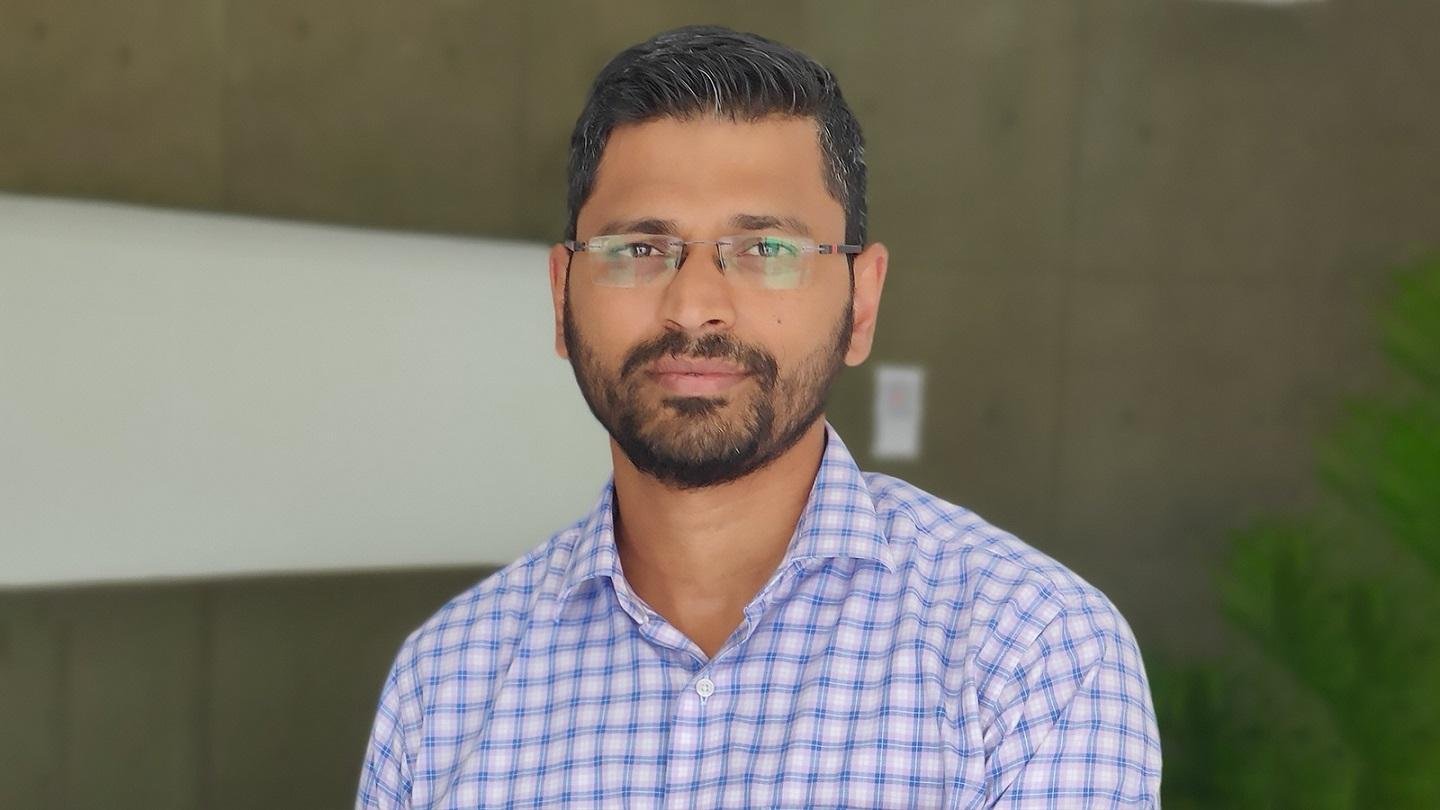 He will do so in his new role as Head of HR for South Asia, spanning India, Bangladesh, Sri Lanka, Bhutan, Maldives, and Nepal.

Mastercard has elevated Joseph Fernandes (pictured above) to the role of Senior Vice President & Head, People & Capability for South Asia, covering India and other South Asian markets that include Bangladesh, Sri Lanka, Bhutan, Maldives, and Nepal.

In this role, effective 3 November 2022, he leads the team responsible for nurturing Mastercard’s talent pool in India, driving the values of diversity, equality and inclusion, and strengthening the company’s position as 'most valued to work for'.

Fernandes joined the company in 2017 and since then, has been leading HR for the India Tech Hub in Pune. He succeeds Priti Singh, who served in the position for over four years, and has since taken on a larger mandate to lead Mastercard’s People and Capability function for Eastern Europe, Middle East, and Africa.

With over 8,000 employees, India is the largest employee base for Mastercard, outside of the US, spanning technology, products & innovation, cyber & intelligence, data & services, international markets, and other verticals, all of which will come under Fernandes' HR remit.

Nikhil Sahni, Division President, South Asia, Mastercard, cited the company's leadership development process in playing a role in the promotion. He added: "At Mastercard, the constant endeavour is to build a culture of inclusion and growth. Joseph has been a key advocate of this culture as evidenced by his work at the India Tech Hub where he drove tremendous sense of objectivity and urgency into the talent management and development process."

Commenting on the role, Fernandes said, "I’m excited to lead the People & Capability function in South Asia where my focus will remain on deepening the inclusive work culture of the company and enhancing capabilities."