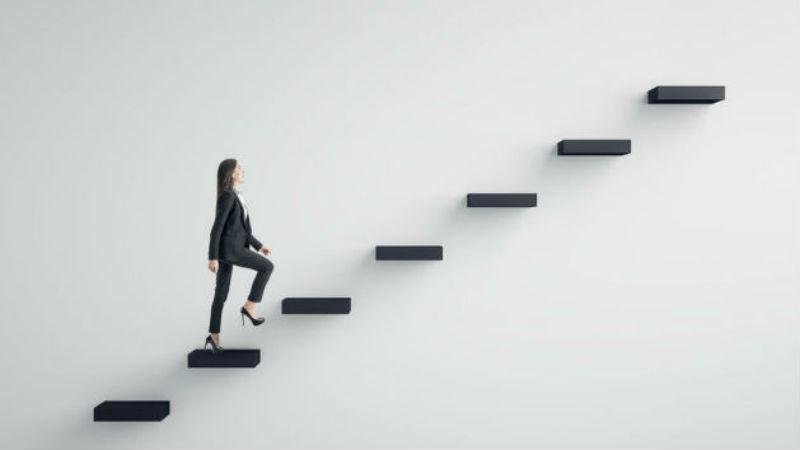 Here are the recent major promotions and job moves in the world of HR.

Effective from April, Gurveen Bhasin is now the senior manager and human resources business partner (HRBP) at Gap, moving up from the role of manager, in which she partnered with senior leaders to develop and implement HR strategies in the areas of organisation effectiveness, talent management, and employee engagement, and led four teams across Southeast Asia, Mainland China, India, North and Central America and the Middle East.

Before Gap, she spent about four years at Swire Beverages as HRBP and senior HRBP, where she looked after all HR functions, from recruitment, talent management, and budgeting to employee engagement and performance management.

Effective from January, Tiffany Wong joined Walters People as director, bringing more than 20 years of experience in recruitment and people management. The idea of a new recruitment firm under the Robert Walters Group came from Wong’s transactional services team in 2014. She debuted the brand in Asia this February.

Upholding the full profit and loss responsibility of the firm, she leads four teams specialising in hiring professionals among these sectors: HR and business support, finance, supply chain and logistics, technology, sales and marketing, and legal.

Before taking up this position, she spent 11 years at Robert Walters, where her last role was director of the human resources division.

With a Singaporean origin, Wong is fluent in English, Mandarin and Cantonese; and she has worked in Australia, Singapore, Mainland China, and Hong Kong.

Effective from March, Cindy Chow is the chief incubator at ChickenSoup Foundation, a privately funded philanthropic organisation aimed at providing an all-rounded development platform for children living under extreme poverty in Hong Kong. Chow first joined the organisation in 2015 as programme manager and was promoted to the board of directors after one year. She is passionate in driving impactful solutions to serve the community.

Before ChickenSoup Foundation, she had more than 13 years of experience in human resources. She worked for ALDI Hong Kong for about four years, where her last role was senior manager of human resources.