The quiet quitter's perspective: How and why employees are 'quiet quitting' 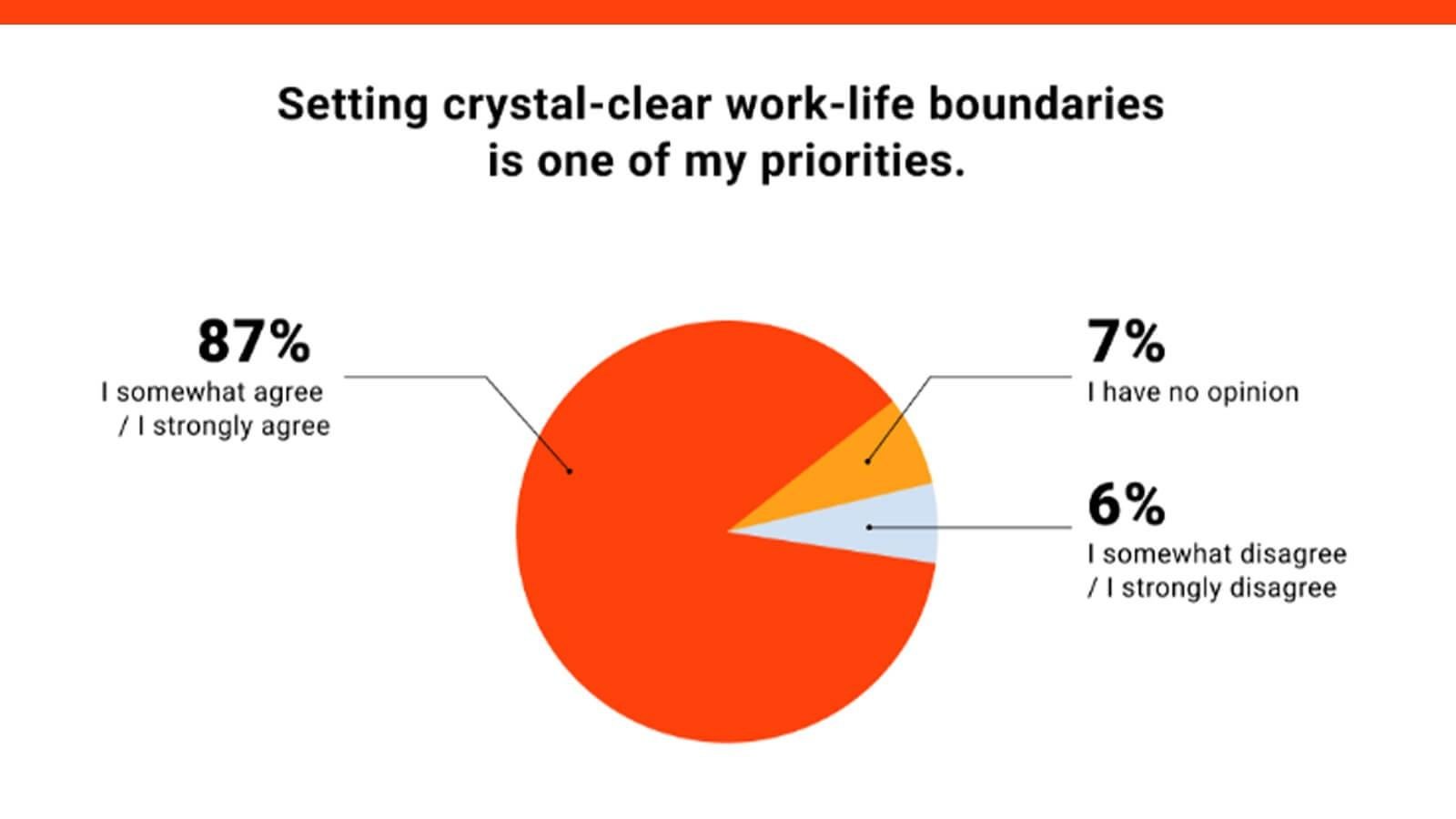 A majority of those who thought of themselves as quiet quitters were those working in business and finance (99%).

Quiet quitting — just one of the many phenomenons that took over the working world this year.

As defined by Investopedia, quiet quitting generally refers to doing the minimum requirements of one's job and putting in no more time, effort, or enthusiasm than absolutely necessary. Particularly, this seems to be more significant in the younger generation of employees.

For a better understanding of this trend shaping our future workforce, LiveCareer surveyed over 1,000 employees to investigate opinions on quiet quitting.

*Note: While this survey was conducted across respondents from the US, HRO believes the findings would be applicable to the wider audience in Asia.

The survey also looked into how respondents personally defined quiet quitting. The results were as follows:

While more than eight in 10 (84%) respondents agreed quiet quitting has made them rethink their relationship with work, there were some disparities in answers given by people from different demographic groups. Quiet quitting was noted to have a greater influence on some than on others:

Is quiet quitting really all that quiet indeed?

Colleagues' perspectives: How does it feel to work with quiet quitters?

Interestingly, criticising quiet quitters was less common (60%) among respondents from big companies (501 employees or more). Meanwhile, almost half (49%) of respondents with the greatest work experience (11 years or more) declared they hadn't criticised their colleagues for quiet quitting behavior. This group of survey takers was also least likely (47%) to report a colleague to management if they were a quiet quitter.

Further, 74% of respondents had seen a manager criticise someone for quiet quitting behaviour. The highest percentage of positive answers (85%) came from those with an annual personal income of US$$25,000 or less.

Overall, 68% of all respondents declared they'd report quiet quitting to the boss.

Three-quarters of employees (75%) believed that quiet quitting negatively impacted workplace productivity. Employees from the business and finance industry (86%) were even more in favour of this opinion, while the percentage dropped to 70% in the software/IT sector.

Respondents generally preferred not to work with quiet quitters:

Finally, 82% of research participants considered quiet quitting as a new phenomenon, while 18% believed it was just the way people had always worked.

The importance of work-life balance

Almost nine in 10 (87%) respondents viewed setting crystal-clear work-life boundaries as one of their priorities. This was especially important for employees working in the manufacturing (94%) and business and finance (92%) industries.

Respondents were also asked about their overall priorities:

Attitudes toward family and friends seemed to change with respondents' age. Participants aged 25 or younger claimed family (84%) and friends (76%) were more important than work to them. When it came to older respondents (aged 41 or more), the percentage rose to 93% in the case of prioritising family over career and to 84% in the case of friends.

The working culture of today

Looking at the bigger picture, the study dug deeper on the culture of work — almost eight in 10 (78%) respondents believe we should reject the "hustle culture mentality".

Going above and beyond

Even amidst the quiet quitting trend, as many as 85% of respondents claimed to work more than is "officially" required by their job role.

When asked exactly what they always and/or often did outside working hours, respondents indicated as follows:

Additionally, younger people (aged 25 or less) were most likely to check work emails outside working hours (57%).

The top three groups of respondents working more than required were:

For better context, respondents also indicated approximately how much time per week they spent working outside official working hours:

Finally, respondents shared why they personally work more than required: